#Frasercares - covid - 19
Your session has time out. You have been logged out due to inactivity. To continue, please sign in again.
member sign up | sign in
| LOGOUT
Now Reading:
Five of Brisbane’s Best Restaurants Only a Short Walk From Capri By Fraser 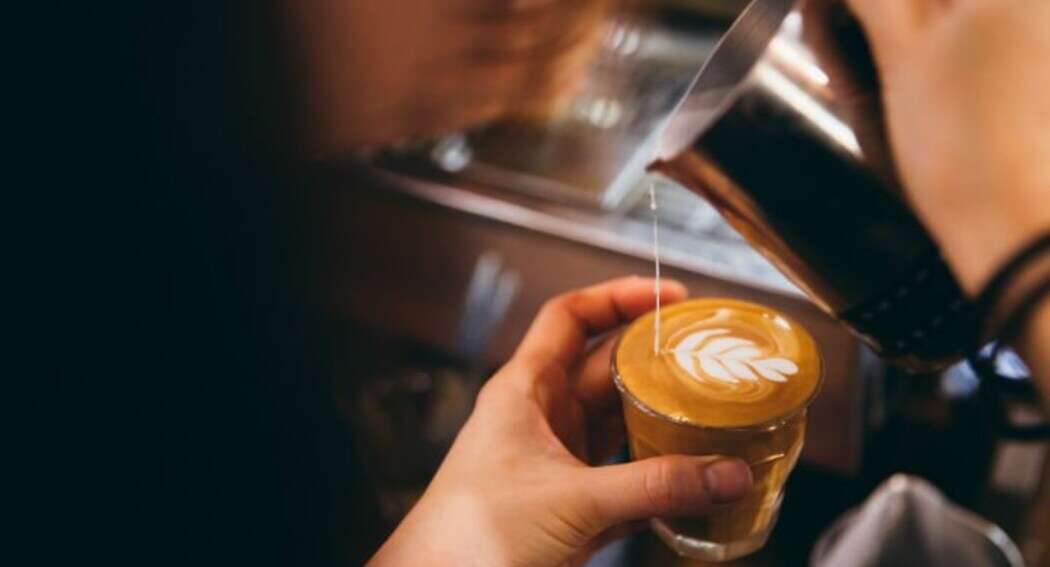 Whenever you’re in a new city there’s always plenty to explore and Brisbane is the kind of place that has many wonders, both popular and hidden. However, one of the most exciting things about this riverside wonderland is its food scene. When listing Australia’s best restaurants it’s easy to get caught up in the much-deserved hype of Melbourne and Sydney’s famously abundant options, but in recent years the Sunshine State has proven it can hold its own, too. Want to know the catch? There is none. With its incredible city position, Capri by Fraser is uniquely positioned to provide guests with the perfect base to explore Brisbane’s best culinary gems – most of which are only a short stroll away from the hotel.

Surprise your palate with modern Australian dishes at Gauge

Boasting a fresh, ever-changing menu based on the best seasonal products and locally grown fare, Gauge is the type of eatery that knows how to play to its strengths from morning, noon and night. Brought to Brisbane by the same folks that run Teneriffe’s favourite café–market Sourced Grocer, it’s not surprising that Gauge began its life as a daytime venue – which is exactly why its breakfast and lunch offerings are so top-notch. Early risers should take advantage of the quietly famous crumpet toast served with a soft egg, mortadella, brown butter and a bit of crackling. It may sound strange, but it’s an utterly delicious ode to suburban Australian breakfast that can’t be matched by any other breakie in the city.

Dinner is another story. The airy space, complete with light wood décor, a long shared table and floor-to-ceiling windows, is a whole other animal come night time. Impeccable staff and a lively atmosphere transform the venue from relaxed café to trendy restaurant the second the sun goes down and the food reflects that. Familiar items are combined in unexpected ways to create unusual but punchy dishes that will haunt your tastebuds for years to come. Think, kangaroo paired with bright orange tobiko and barbecue sauce, or nduja and prawn bolognese sat atop hand-rolled sourdough noodles.

Indulge in a French feast at Montrachet

There’s simply no denying the allure of Montrachet. The popular French restaurant made a name for itself in Paddington well before partners Shannon Kellam and Clare Wallace re-opened this local favourite amid the bustling King Street in Bowen Hills. The vibe inside is traditional and intimate, with red leather banquettes, exposed brick walls and wood décor keeping things as romantic as the restaurant’s cuisine.

Seafood dishes like the lightly poached melt-in-your-mouth Hervey Bay scallops and the lemon and thyme marinaded cuttlefish are must-tries, but not before you’ve indulged in the foie gras served with apple compote. Last but certainly not least, Montrachet’s wine menu degustation is guaranteed to surprise and delight your palate over the course of a four- or seven-course meal.

If you’ve never heard of the Chinese term wok hei, please allow Happy Boy in Fortitude Valley to introduce it to you. The phrase literally translates to “breath of the wok”, which may sound ominous but it’s the restaurant’s speciality – meaning you’re guaranteed to enjoy a feast punctuated by those smokey, char-grilled flavours you can only achieve when stir-frying something on high heat.

Menu knockouts like the flash-fried lamb in Sichuan spicy oil or the fiery red braised pork belly will no doubt impress, although vegetarian-friendly options like the burnt broccolini with black bean butter are just as good. And while it’s easy to think that this kind of place is best for dinner, their Chinese BBQ lunch specials are definitely worth a midday splurge, too.

Get up close and personal with the Amalfi coast at Otto

There aren’t many people who would give up everything after 12 incredibly successful years operating arguably the best restaurant along one of Australia’s most competitive culinary waterfronts, Sydney’s Cowper Wharf. But that’s exactly what John Fink did when he shut down his popular NSW and decided to re-launch the Otto brand in Brisbane as a more laid-back version of its former self. Of course, the best-laid plans of mice and men often go awry – although it’s hard to justify calling an outstanding success as a mistake.

What was meant to be a more discreet take on its Sydney sister is perhaps more jaw-dropping – in both visuals and food – than its previous counterpart. Terraced gardens, glittering glass and intricately woven ceiling fans are just some of the interior details that stand out at Otto Brisbane. But it’s the food that will really take your breath away. Inspired by Italy’s Amalfi Coast, there isn’t one item on the menu that isn’t worth your attention. However, if you forced us to choose we’d have a hard time going past the perfectly al dente Blue Swimmer crab ravioli.

The Howard Smith Wharves has been an underutilised diamond in the rough for too long in Brisbane, but no longer. This gorgeous waterfront location has been revitalised as the city’s newest cultural institution, allowing visitors to “eat, drink, play and stay” in the historic location all year round. However, of all the restaurants and bars brought to the recently redeveloped area, there is one that stands a cut above the rest.

Offering hearty Greek classics like Saganaki with cheese, honey and oregano, or wild weed and cheese Spanakopita and simple but sensational oven-baked lamb shoulder with potatoes, Greca is the Greek tavern that has taken Brisbane by storm. Whether you drop by for lunch, dinner or even just some light share plates and drinks, the Mediterranean-inspired space and menu are sure to impress.