#Frasercares - covid - 19
Your session has time out. You have been logged out due to inactivity. To continue, please sign in again.
member sign up | sign in
| LOGOUT
Now Reading:
Three’s a charm at Fraser Suites Sydney 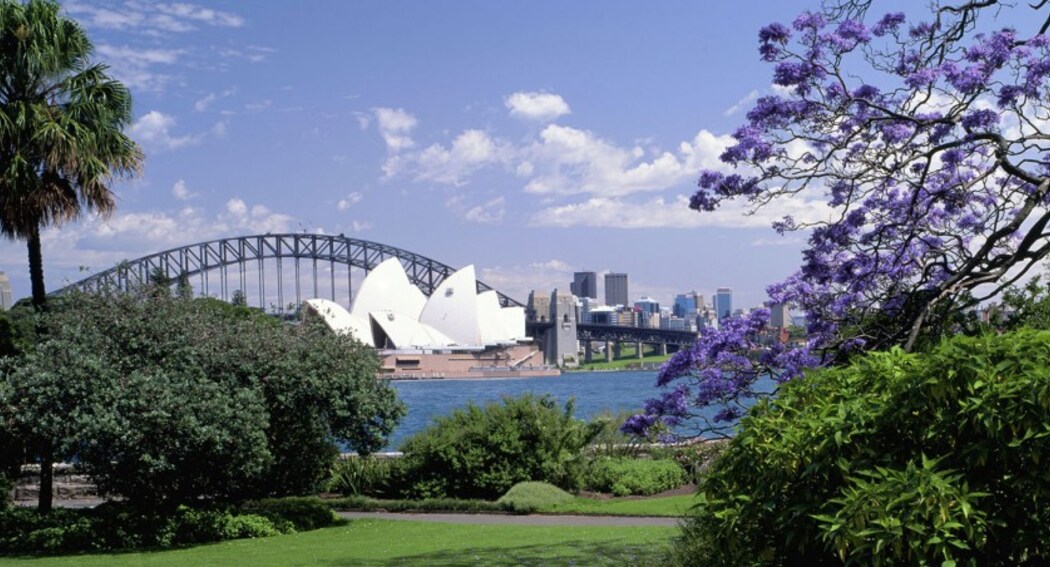 Continuing on its winning streak this year, Fraser Suites Sydney has taken home its third award in seven weeks after it was awarded Apartment / Suite Hotel of the year on Monday at the Australian Hotels Association 2015 National Awards for Excellence.

The AHA Awards were held at Jupiter's Casino on the Gold Coast where over 450 of the hospitality industry’s best were present, representing hotel and accommodation venues from right around the country. VIP's and dignitaries were also in attendance as the country's top hotels and restaurants were honoured. To enter the national awards, entrants must have already won an AHA / TAA award in their own State, applications were then judged by a panel and anonymous site visits were conducted to choose the winner. This year, there were 187 total entrants for the awards and five finalists in the Apartment / Suite Hotel of the year category.

The award rounds out a hat trick of wins for the stylishly appointed property that has also received accolades in the last month at both the HM Awards and the NSW Tourism Accommodation Australia (TAA) Awards.

"We are honoured to be so well-recognised by our industry peers and valued customers and we will continue to set the benchmark for serviced apartment properties in Australia. Each award demonstrates how well we work together as a team, delivering memorable experiences by continually anticipating and exceeding our guest’s evolving expectations," says Ben Nesbitt, General Manager of Fraser Suites Sydney.

Over the past 12 months, Fraser Suites Sydney has invested in notable upgrades to maintain its high standard of facilities offered to guests, including the extensive refurbishment to the gymnasium amounting to $150,000 -- making it one of the largest hotel gyms in Sydney. To add to this upgrade, Fraser Suites has partnered with Better Being, the on-site health and fitness experts, offering guests a full health and wellbeing option during their stay.

Centrally located in the Kent Street precinct, the hotel is a short walk from Sydney's vibrant entertainment, sightseeing and shopping districts.

Wake up with Sydney's award winning Serviced Apartment. Book Fraser Suites Sydney's Experience Package and enjoy accommodation with complimentary buffet breakfast for two and car parking for one vehicle from AU$269 per room, per night. To book call 1800 800 488 or visit Sydney Hotel Deals for more information.