#Frasercares - covid - 19
Your session has time out. You have been logged out due to inactivity. To continue, please sign in again.
member sign up | sign in
| LOGOUT
Now Reading:
Witness first-class cricket at the 2020 T20 World Cup in Sydney 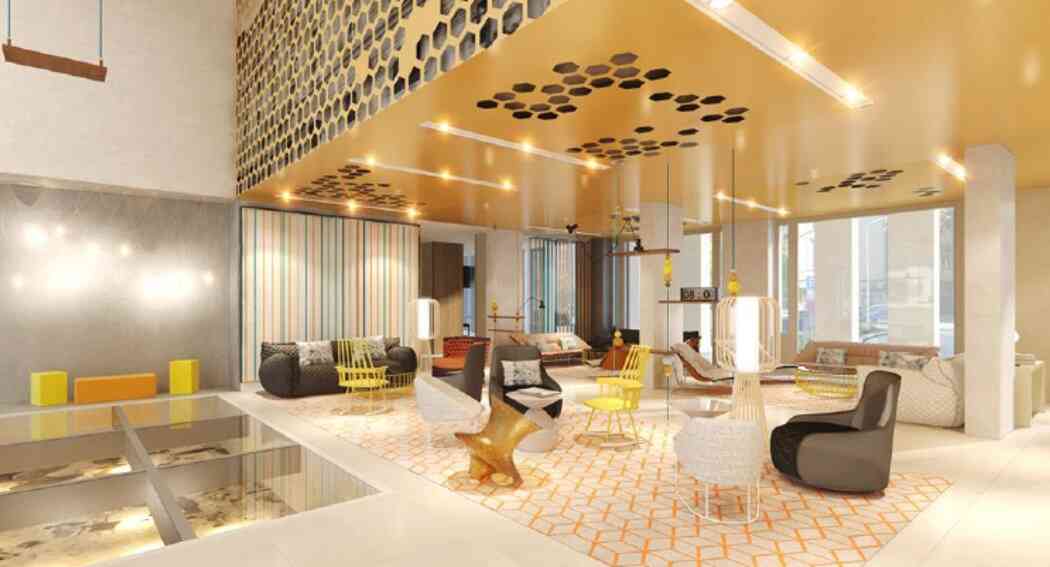 Business trips in Sydney: Your guide to working in Australia’s biggest city

Big hits, blistering bowling, diving catches – cricket’s fastest and most thrilling format is coming to Sydney as the 2020 ICC Men’s T20 World Cup hits Australia from late October through November. 16 of the world’s best cricketing nations have earned their spot in the biggest tournament of the year in which superstars and legends the likes of Steve Smith, David Warner, Virat Kohli and Chris Gayle will give their all to lift the trophy. While matches will be played all over Australia, Sydney is due to host a healthy chunk of them including the first semi-final on 11 November. The four year gap since the last T20 World Cup has fans itching for a dose of the game’s fastest-growing format and Australia will be yearning to win its first world Twenty20 championship – and where better to do it than in front of an adoring home crowd? The competition is fast approaching, so it’s time to go through everything from the schedule to the format so you’re ready to back the Aussies as they strive to be crowned the best in the world.

Unlike more straightforward tournaments such as the Australian Open, the structure of the 2020 T20 World Cup is a little convoluted. For starters, the main competition itself is divided into three stages: the First Round, the Super12s and the Knockout. Of the 12 ICC full member nations, the top eight ranked teams earned automatic entry into the Super12s stage while the teams ranked eighth and ninth, Bangladesh and Sri Lanka, automatically qualified for the First Round. The lowest ranked full member, Ireland, joined associate members in a qualifier tournament in 2019, following Zimbabwe’s temporary ban, to earn one of six remaining places in the World Cup. As a result of the qualifier tournament, six nations earned qualification for the First Round where, along with Sri Lanka and Bangladesh, they will battle it out for the chance to progress to the Super12s.

The top two teams from each Super12s group will progress to the Knockout stage where two semi-finals will be played to determine who faces off in the final showdown.

Which World Cup Games Are Being Played In Sydney?

With seven fixtures running from 24 October to 11 November, cricket fans in Sydney will have no shortage of Twenty20 action to devour as the sport’s best fight for a place in the final. Six of the top seven ranked teams will play at the Sydney Cricket Ground, giving the city every chance to see the best in the business. That includes green and gold, who will play the very first match of the Super12s stage against the number one team in the world, Pakistan, on the evening of 24 October.

Australia’s opening match against Pakistan will be a huge test for both teams, with the quality of both meaning the winner gets a major shot at progressing through to the semi-finals. Anyone who misses the opening match can see Pakistan in action against the winner of Group A on the 29th, while a classic between England and South Africa will take place on the Friday. After a Monday afternoon match between two qualifiers from Groups A and B, it’s a massive double header on Sunday the 8th with clashes featuring India, Afghanistan, South Africa and the winner of group B. With the first of two knockout semi-finals scheduled for the night of Wednesday 11 November, Aussie fans will be hoping the squad can make its first Knockout appearance in a Twenty20 world cup since 2012.

Stars of the format such as Aaron Finch, Glenn Maxwell, Adam Zampa and Ashton Agar will all be hoping to secure their place in the squad alongside baggy green veterans Steve Smith, David Warner and Pat Cummins, but form will play a vital role in selection come October. Tickets are already on sale and selling fast, so get your hands on some before they go.

If you’re visiting Sydney during the 2020 T20 World Cup, Fraser Suites Sydney offers ideal accommodation with a range of modern serviced apartments in a stylish high-rise hotel. Our Kent St address just minutes from Hyde Park, Darling Harbour and Town Hall railway station puts you in the heart of the city’s CBD with convenient access to transport links and major attractions. The premises has over 200 suites ranging from high value contemporary studio suites through to one or two-bedroom apartments and luxury penthouses, each boasting first-class furnishings and amenities in a thoughtfully appointed space. No matter your choice, you’ll be free to enjoy high speed WiFi free of charge, a high-definition TV, a modern kitchenette and premium Malin & Goetz products, along with an ergonomic desk for fitting some work in between play.

Your stay at Fraser Suites Sydney isn’t just about comfort in your apartment, but also access to the best in-house services and facilities to make your stay as seamless as possible. Stay in shape at our modern fitness centre, enjoy the very best in room dining, start the day right with a breakfast buffet, sit back and relax in the sauna and dial in to our 24/7 front desk for assistance whenever you need it.

Browse our accommodation options and availability online or get in touch with our dedicated team if you have any enquiries.