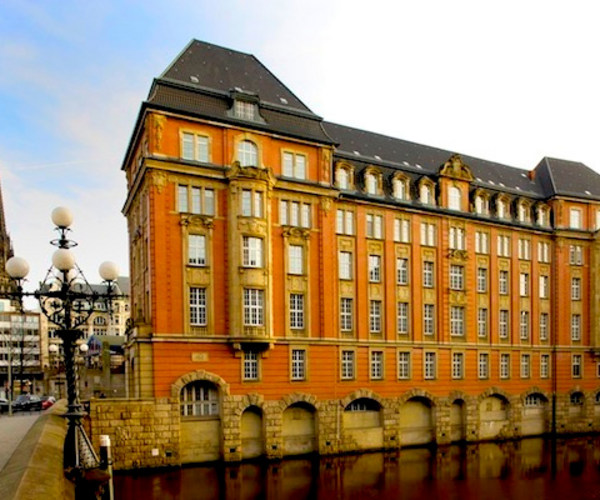 The most extensive and prestigious awards in the China hospitality industry, the China Hotel Starlight Awards recognises outstanding enterprises that have made significant contributions and given fresh impetus to the hospitality industry. Winners are selected following a stringent appraisal and judging process, which involves evaluations by industry experts, mystery guests, media, business travellers, and online votes.

Mr Choe Peng Sum, Chief Executive Officer of Frasers Hospitality, said: “We are so pleased to be recognised by China Hotel Starlight Awards. These prestigious awards not only reaffirm our position in a highly competitive market place but are also a great boost to our team’s ceaseless efforts in upholding Frasers Hospitality’s high service and product standards, which are vital as we continue to grow the Fraser brand across China.”

Frasers Hospitality first launched in China in 2005 with Fraser Suites Shekou Shenzhen and has since established a footprint across 14 of the country’s key and second-tier cities. Its current portfolio in China stands at 26 properties in Beijing, Shanghai, Shenzhen, Chengdu, Guangzhou, Nanjing, Suzhou, Tianjin, Wuhan, Wuxi, Kunming, Dalian, Hefei and Nanchang, including those in the pipeline.

Frasers Hospitality’s global portfolio, including those in the pipeline, stands at 94 properties in 50 key gateway cities, and more than 17,000 apartments worldwide. It is on track to double its inventory to 30,000 residence units over the next five years.