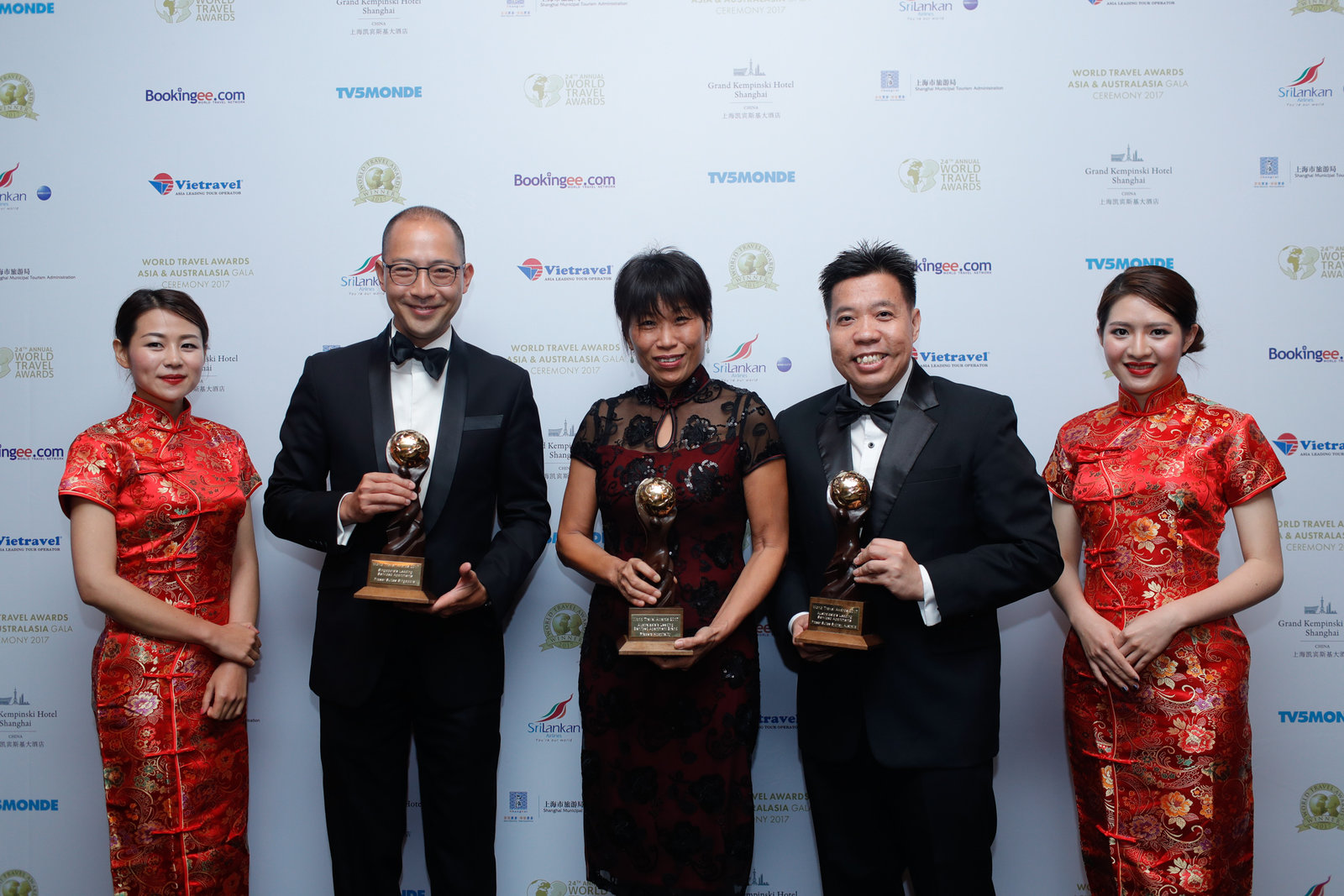 Frasers Hospitality, a world leader in premium serviced apartments and hotel residences, is eyeing a bigger share of the China market with the addition of 10 more serviced residences in China’s second-tier cities of Tianjin, Nanchang, Hefei, Dalian, Kunming, Wuxi and Chengdu, and two more in the key cities of Shanghai and Shenzhen.

The securing of these new serviced residences follow the recent openings of Modena Zhuankou Wuhan and Modena New District Wuxi last year. They involve the addition of more than 2,400 new apartment units, which will almost double Frasers Hospitality’s China portfolio, bringing it to 26 properties with more than 5,900 serviced apartment units in 14 key cities and second-tier cities. This makes China one of the fastest-growing markets for Frasers Hospitality, which together with South Korea and Japan currently make up one-third of its total revenue.

Mr Choe Peng Sum, Chief Executive Officer of Frasers Hospitality said: “China’s high-growth second and third-tier cities are key growth areas for us and we will continue to extend our footprint in burgeoning cities where foreign direct investment and tourism are expected to increase exponentially in the coming years. This is in tandem with our plans to continue enhancing our offerings in cities where we have an established presence such as Beijing, Shanghai, Guangzhou and Shenzhen, Suzhou and Nanjing. Demand for our serviced residences has remained strong, with consistent occupancy of at least 80 percent since we first set foot in 2005 with Fraser Place Shekou Shenzhen and economic conditions are ripe for the ambitious doubling of Frasers Hospitality’s footprint over the next five years.”

FDI inflows into China in 2013 rose to a record US$117.6 billion, demonstrating investors’ confidence that China will keep growing at a solid pace. According to the China Commerce Ministry, China’s FDI in 2014 is expected to hit an all-time high of US$120 billion.

Frasers Hospitality’s new additions in China will be across all of its three brands: Gold Standard serviced residences (Fraser Suites, Fraser Place, Fraser Residence), which are catered to extended stay residents on long-term assignments or are in the process of relocating; Modena by Fraser serviced residences, which was first launched in China in 2010 specifically to meet the needs of the growing market segment of business executives who spend most of their time on the road; and Capri by Fraser hotel residences, a design-led brand that was created to cater to the short to mid-term accommodation needs of Millennial travellers. With all three brand offerings available in China, Frasers Hospitality will be well placed to cater to the needs of a wider market segment of travellers.

Frasers Hospitality’s China expansion strategy is in line with its vision to be the leading global hospitality group known for its continuous innovation and intuitive service to anticipate and exceed the evolving expectations of international travellers.

Frasers Hospitality Pte Ltd’s global portfolio, including those in the pipeline, stands at 92 properties in 49 key gateway cities, and more than 16,000 apartments worldwide.