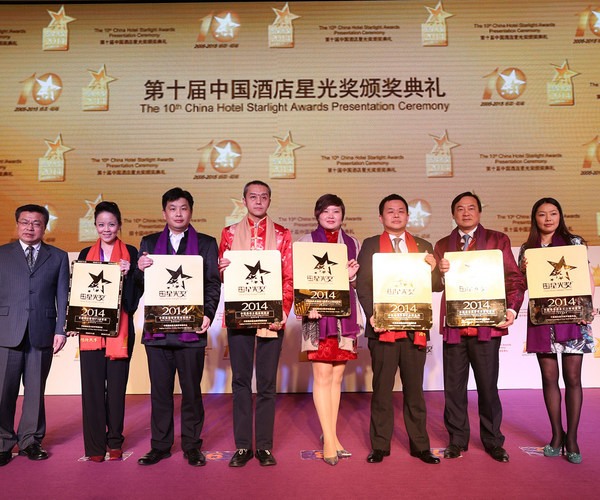 Frasers Hospitality, the hospitality arm of Frasers Centrepoint Group, has unveiled its latest property in Germany’s second largest city, Hamburg, an iconic heritage building which will be transformed into a five star luxury all suites hotel aimed at business travellers on short and extended stays. Scheduled to open in 2018, the total cost of investment of the property, including acquisition and refurbishment cost is approximately SGD89.6 million (EUR56 million). Fraser Suites Hamburg marks Frasers Hospitality’s entry into its 50th city and its third property in Germany after the addition of Capri by Fraser Frankfurt and Capri by Fraser Berlin, which are due to open in 2015 and 2016 respectively.

Prominently located in the city centre, Fraser Suites Hamburg is situated next to Rödingsmarkt station, facing the Alsterfleet Canal. Just steps away from Neuer Wall, one of Hamburg’s most exclusive shopping precincts, it is within easy access to Hamburg’s new central business district, HafenCity, and the new Elbphilharmonie Harmburg concert hall. A truly eminent landmark, the building was completed in 1910 to the design of architect Albert Erbe and, until 2011, housed the Hamburg tax authorities.

A major transportation hub, Hamburg ranks as one of Europe’s Top 10 most attractive destinations for foreign investment . According to the World Tourism Organisation, it welcomed more than 5.9 million arrivals in 2013 .

Mr Choe said: “Establishing a presence in the key cities of Germany, which has remained among the most innovative countries in the world with high investment in R&D, has strategic significance to our global growth and particularly in Europe where our serviced residences have been experiencing strong demand since we first launched Fraser Suites Kensington, London in 2002. We are now anchored in the three dominant European countries – the UK, France and Germany – that continue to lead as the top destinations for investment in the region, accounting for 50% of the FDI inflows in Europe2.”

Germany is regarded as the second biggest exporter in the world, particularly in the fields of motor vehicles, pharmaceuticals, chemicals, electronics and IT equipment. It has always been a major force in an increasingly globalised economy since the advent of industrialisation and industrial capitalism.