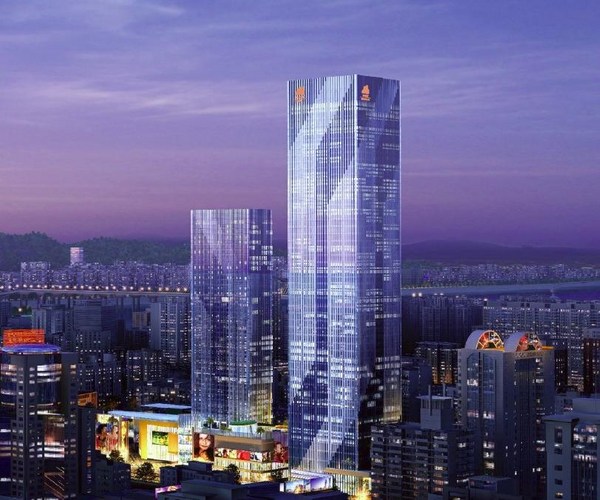 Frasers Hospitality to Launch Modena by Fraser in Changsha

The strengthening of Frasers Hospitality’s portfolio in China, which is right on track to reach its goal of 30 properties with 7,000 units, is a significant contributor to its global expansion target of 30,000 units by 2019.Mr Choe Peng Sum, Chief Executive Officer of Frasers Hospitality, said: “The expansion of our portfolio in China reflects not only our success in meeting the evolving needs of China’s buoyant domestic and international travel market, but also clearly demonstrates our confidence in China’s steady rise as a global economic powerhouse.”

“With the exponential growth that we have witnessed over the last 11 years, including the surge of domestic tourism from 744 million in 2000 to 3.6 billion in 2014 and 83.4 million to 128.5 million in international tourism for the same period alone, there is no question that China is, and will continue to be an integral growth market for Frasers Hospitality”, he added.

“Looking ahead, our growth strategy is very much parallel to that of China’s plans to develop new infrastructure and master planned cities as they present tremendous growth opportunities that will deepen our presence here,” he said.

These new launches will be across three of its brand offerings: Gold-Standard Fraser serviced residences (Fraser Suites, Fraser Place, Fraser Residence), green-living concept Modena by Fraser serviced residences, and the urban-inspired, high-tech and intuitive Capri by Fraser hotel residence brand, with which Frasers Hospitality will be able to continue meeting the short to long-term accommodation demands of travellers to China.

Frasers Hospitality’s China expansion strategy is in line with its vision to be the leading global hospitality group known for its continuous innovation and intuitive service to anticipate and exceed the evolving expectations of international travellers. Since its inception in Singapore in 1998, its global footprint has grown across more than 80 key gateway cities including Sydney, Kuala Lumpur, Shanghai, Chengdu, Seoul, Osaka, Dubai, London, Edinburgh, Paris, Frankfurt and Barcelona.

Frasers Hospitality’s global portfolio, including those in the pipeline, stands at 139 properties and more than 80 cities and 22,800 keys worldwide.