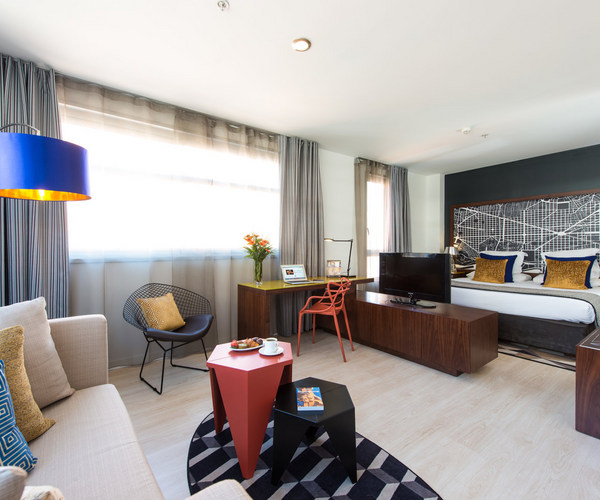 Mr Choe Peng Sum, Chief Executive Officer of Frasers Hospitality Group, said: “We are delighted to receive 13 accolades at the prestigious World Travel Awards ceremony for Asia & Australasia this year, and we are heartened by the strong show of support and validation from travellers and industry professionals in so many different markets.”

“The awards demonstrate Frasers Hospitality’s commitment to meeting, and going beyond, the ever evolving needs of the international traveller. Moving forward, we will continue to enhance our offerings and raise service standards at every possible touch-point in order to remain the preferred choice for our valued guests and partners in an increasingly competitive marketplace.

Frasers Hospitality Group’s global portfolio, including those in the pipeline, stands at 140 properties1 in more than 80 cities and 23,400 keys worldwide.