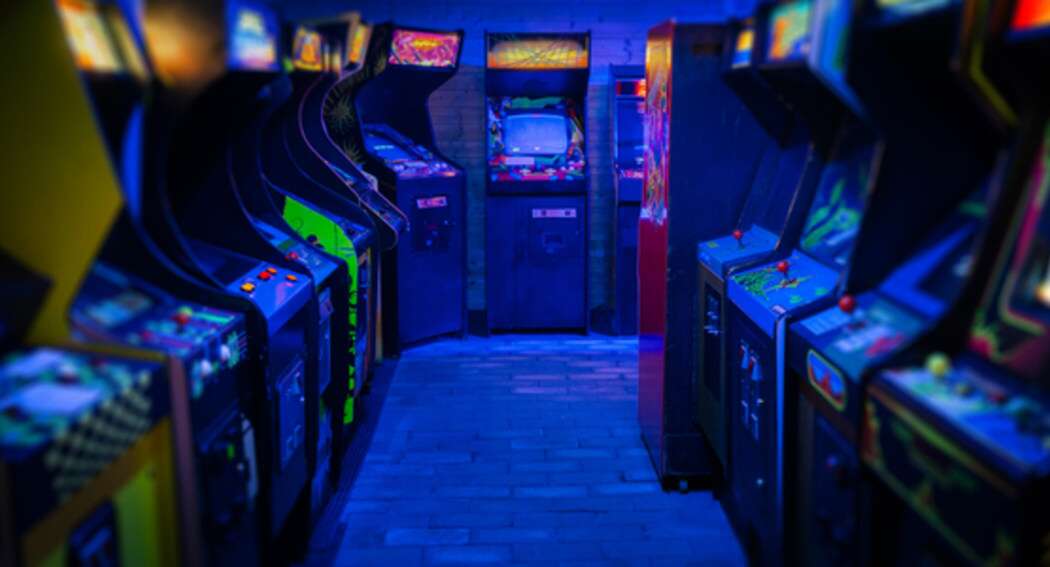 12 unique Melbourne dates that will knock their socks off

If you’re looking for a craft brewery, Melbourne isn’t a bad place to start. It’s got plenty of them, the only problem is sorting out the goodies from the baddies. Well, you’re in luck because we’ve conveniently done that for you. There’s something exciting and special about drinking something someone lovingly made all in one place. Plus, it’s fresher than anything you can get at a liquor store and you’re supporting your local businesses all at the same time.

These are all venues for people who loooove beer, just like you do, which is why you’re reading this and not working like you should be. So instead of going to your usual local for your next round of drinks, go for something different and make one of these your new locals for a tasty drop to tickle your taste buds.

Here is a list of the best craft breweries in Melbourne.

Moon Dog Craft Brewery based in Abbotsford is just outside the Melbourne CBD and offers a whole variety of different craft beers on tap.  It’s a laid back tropical paradise for lovers of summer, good beer and good tunes. 10 taps to choose from including seasonal beers and single kegs, there’s something for everyone to enjoy, even wine, ciders and cocktails.

Colonial Brewing Co is serving up plenty of good beer for good times as an afternoon drink or a night out. Pull up a seat at the bar and try some of their tasty concoctions. Their light and drinkable style beer is what makes them one of the best craft breweries Melbourne has to offer. They have a whole range of IPAs, ciders, draught, dark pale and more all served in tinnies of course. Food trucks are ushered in so you can choose what to eat while you’re cracking open a tinnie.

In the heart of Brunswick East, local brewery Temple Brewing Company is making something special. The range includes pale ales, IPAs, pilsner and American stout. The Brewhouse bar combines all that lovely beer with a comfy dining area, dog-friendly beer garden and a delicious menu. Expect burgers, fried chicken and pork belly. You can also tour the brewery for a fun bit of education before things get a bit messy.

Local Brewhouse, Westside Ale Works offers pizza and pints from Thursday through Sunday. It’s a place where Melbournites can take part in the tasting of premium beers in a comfy and relaxed Brewhouse. Inspired by the United States West Coast brewing scene, Westside Ale Works core range includes IPAs, Pale Ales, Double IPAs plus seasonal beers, so there is always something new to try.

Master brewers at Thunder Road Brewery Melbourne, are serving up some pretty unique and complex beers. Like the Agave & Yuzu Saison, brewed using a special Saison yeast then infused with agave syrup or the Coconut Porter, brewed using cacao nibs, coconut and vanilla essence for a dark and rich flavour. The bar serves a whole range of diverse beers that you can’t get anywhere else and is smack bang in the middle of the brewery so you can drink your beer while watching the whole brewing process.

It’s the home of the famous James Squire Brewhouse and a brewery Melbourne can list as one of its best. At The Crafty Squire, enjoy hand crafted beers like pale ales, pilsners, porters and more. You can expect some great food to go with your pint too as it’s one of the only microbreweries that serves up full pub meals. You can get the original range plus limited release and seasonal beers on tap like the Jack of Spades, a dark complex porter with hints of coffee and malt chocolate or The Chancer, a golden ale with tropical fruit aroma and a slight bitterness. Whatever you try, you’re in for a good night.

Richmond’s Mountain Goat Beer is offering up handcrafted Aussie ales at one of the best Melbourne breweries. They’ve been around for 20 years with many changes in that time and have established themselves as an industry leader in the craft beer scene. At the tap room you’ll find a rotating stream of all the favourites as well as limited and experimental releases and barrel aged beer. All their beers are naturally brewed in fact their India Pale Ale was Australia’s first certified organic beer and the team has a healthy commitment to lowering the environmental impact of the brewery.