#Frasercares - covid - 19
Your session has time out. You have been logged out due to inactivity. To continue, please sign in again.
member sign up | sign in
| LOGOUT
Now Reading:
Frasers Hospitality Recognised as World’s Leading Serviced Apartment Brand 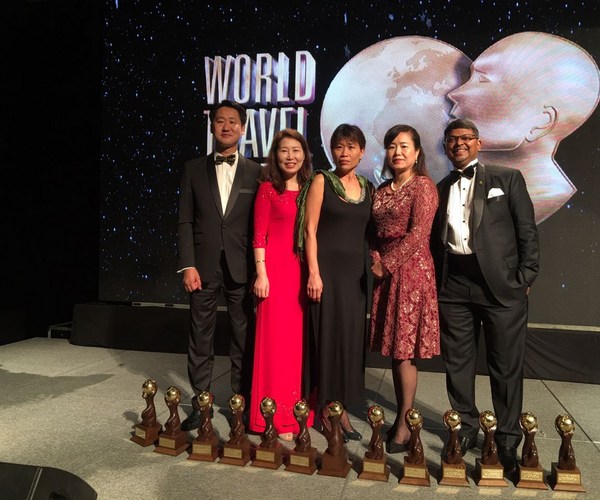 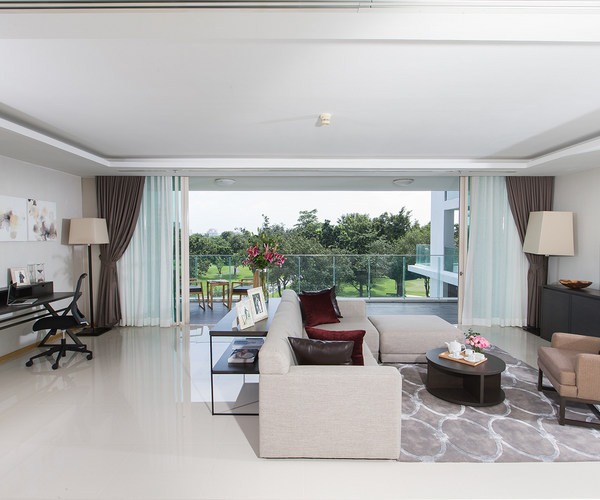 Frasers Hospitality, a division of Frasers Centrepoint Limited (“FCL”), was recognised today, for the third consecutive year, as the World’s Leading Serviced Apartment Brand by the World Travel Awards. This global recognition is in addition to 20 other titles won by the hospitality group at the various World Travel Awards held around the world in 2016.

Mr Choe Peng Sum, Chief Executive Officer of Frasers Hospitality Group, said: “It is heartening to be honoured with such prestigious awards that recognise our continued efforts in achieving excellence at Frasers Hospitality. They are reflective of our dedication to exceeding the evolving needs of today’s travellers, and we will continue to innovate and improve our service offerings to ensure that we remain the preferred choice for our valued guests and partners.”

“We are grateful for the vast amount of support we’ve received and all credit should be attributed to the hard work of all our staff around the world. We look forward to another challenging yet fruitful year ahead, and continuing our growth mission of achieving 30,000 units by 2019.”
Now in its 23rd year, the World Travel Awards is acknowledged as the ultimate hallmark of quality, and the winners are voted by travel and tourism professionals, consumers and stakeholders across the globe.

Frasers Hospitality Group’s global portfolio, including those in the pipeline stands at 140 properties1 in more than 80 cities and 23,400 keys worldwide.