#Frasercares - covid - 19
Your session has time out. You have been logged out due to inactivity. To continue, please sign in again.
member sign up | sign in
| LOGOUT
Now Reading:
Frasers Hospitality Sweeps Four World Travel Awards for the Third Year in a Row 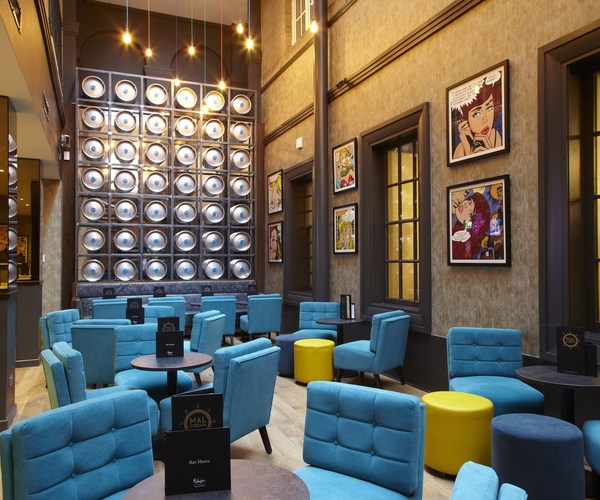 The most prestigious awards of the travel and tourism industry, the World Travel Awards is the ultimate hallmark of quality, where travel professionals and high-end tourism consumers vote winners.

“We are very honoured to be receiving these four awards again this year. Being selected for the third time speaks volumes of the dedication and effort of our Middle East teams and their tireless efforts in delivering consistently high standards of service, which we are resolute on upholding, as we continue to expand in the region,” said Mr Guus Bakker, Chief Operating Officer for Europe and the Middle East, Frasers Hospitality. “This has also been made possible by the continued support from those who voted for us, to whom we are grateful.”

Frasers Hospitality first launched in the Middle East with the opening of Fraser Suites Seef Bahrain in 2009. This was followed by the openings of Fraser Suites Dubai in 2010, Fraser Suites Doha in 2012 and most recently Fraser Suites Diplomatic Area Bahrain, which opened its doors last month. Over the past six years, Frasers Hospitality has successfully staked its position as one of the top serviced residences providers in the region. This is reflected in the strong demand it has been experiencing with consistently high occupancy rates of more than 80 percent and the numerous industry awards received.

Frasers Hospitality’s global portfolio, including those in the pipeline, stands at 94 properties in 50 key gateway cities, and more than 17,000 apartments worldwide. It is on track to double its inventory to 30,000 residence units over the next five years.