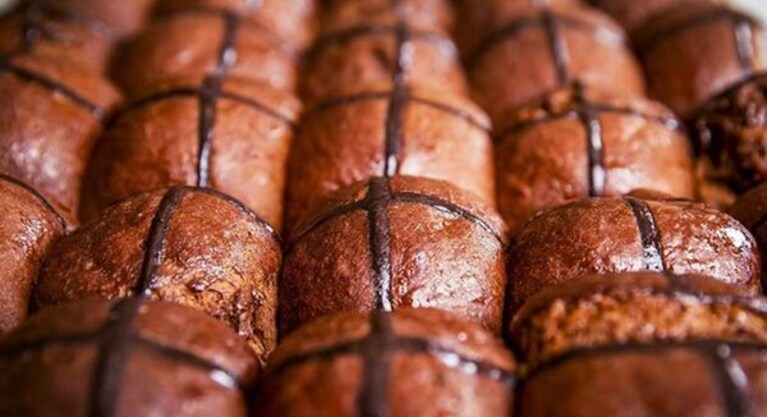 Things to do in Melbourne over the Easter long weekend If you hear a high-pitched roar bouncing off the buildings of Melbourne CBD that can only mean one thing. That it's time once again for the launch of the Formula One season with the famous Albert Park Lake city circuit becoming a hotbed of blistering pace and exciting racing drama. Held across an action-packed four-day schedule from Thursday March 14 to Sunday March 17, the 2019 Formula One season has to be one of the most anticipated in recent memory as a host of new-look teams are hoping to get their seasons off to the best possible start. With new teams entering the field, numerous drivers swapping their allegiances, and a slew of alterations to the racing regulations, the Australian Grand Prix offers F1 fans their first chance to see what lay ahead for the 2019 season.

On the grid, Daniel Ricciardo remains the sole hometown hero. It's been a busy offseason for the Australian who has departed Red Bull after more than five years as he decided to slide into the yellow and black hot seat of Renault. And the early signs suggest that it might be a positive change with Ricciardo and his German teammate, Nico Hulkenberg, showing better than expected pre-season speed. However, it won't be easy for the duo to catch the likes of Ferrari and Mercedes, who once again have shown that they remain the clear pacesetters leading into the first race of the year. Now with everything settled off the track, the excitement for the start of the season has reached fever pitch as the worldwide community of Formula One fans tune in to see all the drama unfold.

While it's undeniable that the headline act of the Australian Grand Prix remains the 20 cars battling it on the grid – that's not all the awesome action that takes place here. For those attending the Grand Prix, there's also a bunch of world-class entertainment and great food and drink to enjoy throughout the event. This year, the central hub is known as the 'M-Lane' and it offers visitors a bustling outdoor space that's alive with food trucks, street art and live music from some celebrated performers. You'll be able to relish a delicious feed from the likes of Beatbox Burgers, Biggie Smalls and Sliders on Tyres, while you'll also have the chance for a mid-race primp with Jade K Beauty Bar and Jimmy Rods Barbershop on hand for anyone looking to get beautified.

The Heineken Village is where you need to head if you're after a drink. Here, you'll find plenty of bars serving ice-cold beer and cider, while the nearby stage will feature international music superstars such as Sean Kingston, Kid Ink and The Superjesus. This part of the paddock reaches its rousing peak for what's known as Heineken Saturday – the Grand Prix's headline music event – with world-renowned DJ Hot Dub Time Machine collaborating with Samsaruh & Dan Mac for a special F1 performance. In support, you'll also get to witness the brilliance of acts like Furnace & The Fundamentals, Nite Theory and many more.

While the drivers tend to draw most of the acclaim, Formula One wouldn't be what it is without the incredible technological marvels built by the engineering teams. And at the Innovation & Technology Hub, you'll gain spectacular insight into the behind-the-scenes of racing, while also finding out what some of the brightest technology companies around have been getting up to. An immersive exhibition space, techies will find themselves at home here as the likes of Tesla, Bae Systems and Goat VR show off their latest creations. Meanwhile, petrol-heads will gravitate towards this year's motor shows, which feature everything from the latest Lamborghinis, Ferraris and Porsches to some immaculately kept classic cars.

The drivers of Formula One are some of the most famous sports personalities in the world boasting legions of fans and millions in the bank. And for those that have been dreaming about getting up close and personal with their favourite speedster, now's your chance as each day of the Australian Grand Prix features special signing sessions and the popular fans forums featuring racing team directors and drivers.

Since coming to Melbourne in 1996, the Australian Grand Prix has been one of the most popular events on an already jam-packed Melbourne sporting schedule. Almost 300,000 visitors crammed into the picturesque Albert Park Lake location across the event's four days in 2018 and there's even more excitement surrounding this year's race. It really is one of the must-see experiences for any visitor to Melbourne as the entire city becomes gripped by Formula One fever.

Attending the 2019 Australian Grand Prix is made simple as staying with Fraser Place Melbourne puts you within touching distance of all the action. Surrounded by restaurants, bars and cultural landmarks, experiencing everything Melbourne has to offer has never been easier.