#Frasercares - covid - 19
Your session has time out. You have been logged out due to inactivity. To continue, please sign in again.
member sign up | sign in
| LOGOUT
Now Reading:
The 2020 T20 World Cup is coming to Melbourne 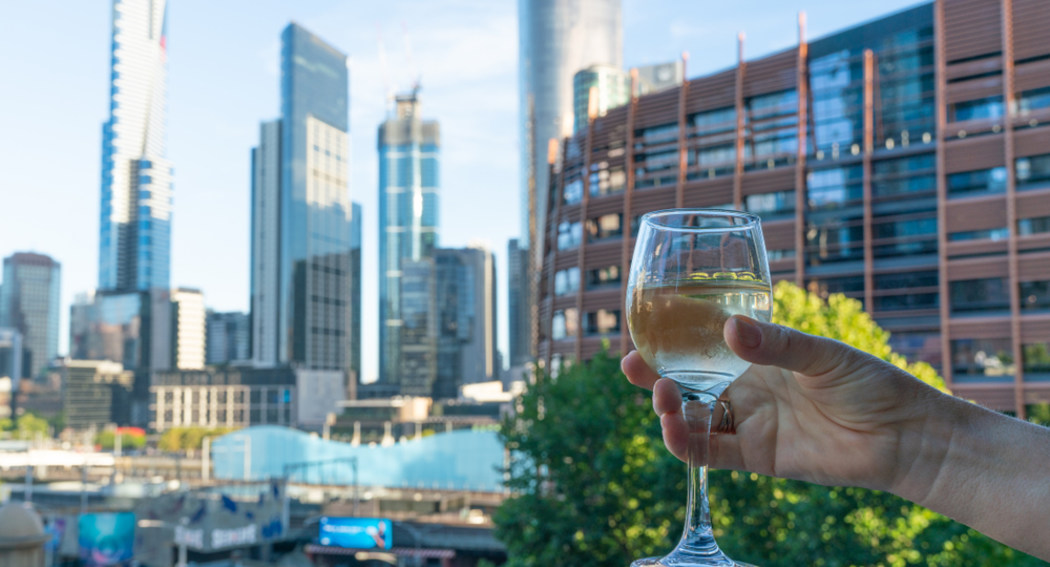 It’s been four years since the last Twenty20 World Cup and cricket fans are itching to see the world’s top players clash in nation’s colours for the chance to lift the ultimate prize in the sport’s fastest-growing format. With Australia set to host the tournament, Melbourne will be at the epicentre of it all with seven blockbuster matches at the iconic MCG from late October through November reaffirming the city as the country’s – and perhaps the world’s – sporting capital. Fans will have the chance to see international superstars put on the fireworks in one of the most iconic arenas on the planet, with homegrown heroes including Steve Smith, David Warner, Pat Cummins and Aaron Finch coming up against the likes of Virat Kohli, Chris Gayle, Kane Williamson, Babar Azam and Joe Root.

Anticipation is rapidly building in the lead-up to October following a cracker of a qualifying tournament in late 2019, so let’s recap how more than 100 hopeful teams have been whittled down to the final 16. To start, the ten highest ranked ICC full members were granted automatic entry into the 2020 T20 World Cup in Australia, with the top eight going straight to the Super12s stage. The remaining two teams – Sri Lanka and Bangladesh, in this case – are headed for the First Round where they will clash with the six teams who came out on top in last year’s qualifier tournament in UAE. Four nations, or the top two from each group, will join the Super 12s where the action heats up as players give their all for the chance to make it to the Knockout stage. With just four places up for grabs across two semi-finals, the Super12s is sure to be ultra-competitive with minor slip-ups punished by the quality of opposition.

Schedule of World Cup matches to be played in Melbourne

Tickets are now available for every match due to be played in Melbourne, so act fast as the most popular matches could start selling out despite the massive capacity of the MCG.

Thursday October 29 India vs Runner-up of Group A* (night)

Saturday 7 November West Indies vs Winner of Group A* (night)

A certain highlight will be the double header on Friday 6 November, when Pakistan will take on the runner-up of Group B in the afternoon before Australia takes on New Zealand in the evening in what could well be a do-or-die match in the late stages of the Super12s. What’s more, Melbourne is in the hot seat with the final due to be played at the MCG on Sunday 15 November – can the Aussies make their first Twenty20 World Cup final since 2010? Strong form from T20 specialists like Aaron Finch, Adam Zampa, Glenn Maxwell and Ashton Agar will be a welcome support to Australia’s baggy green stars, but the final squad won’t be locked in until just before the tournament.

Fraser Place is an ideal choice of accommodation for any visit to Melbourne with a modern, stylishly appointed suites, high-quality amenities, an enviable CBD location and a bevy of neighbouring bars, restaurants and attractions. Our serviced apartments are fully decked out with contemporary furniture and offer convenient access to the MCG for the 2020 T20 World Cup and contain all the features and comforts you need for a seamless stay in the world’s most livable city. Make use of a well equipped kitchenette, fast and free Wi-Fi, high definition TV, fitness centre and more during your stay, and soak up those sunny autumn days on our private rooftop terrace with fresh herbs to add to your cooking. Combined with 24/7 reception, concierge and security services, there’s nowhere better to stay in Melbourne during the biggest cricket tournament of the year.