#Frasercares - covid - 19
Your session has time out. You have been logged out due to inactivity. To continue, please sign in again.
member sign up | sign in
| LOGOUT
Now Reading:
Catch the world’s best cricketers at the 2020 T20 World Cup in Perth 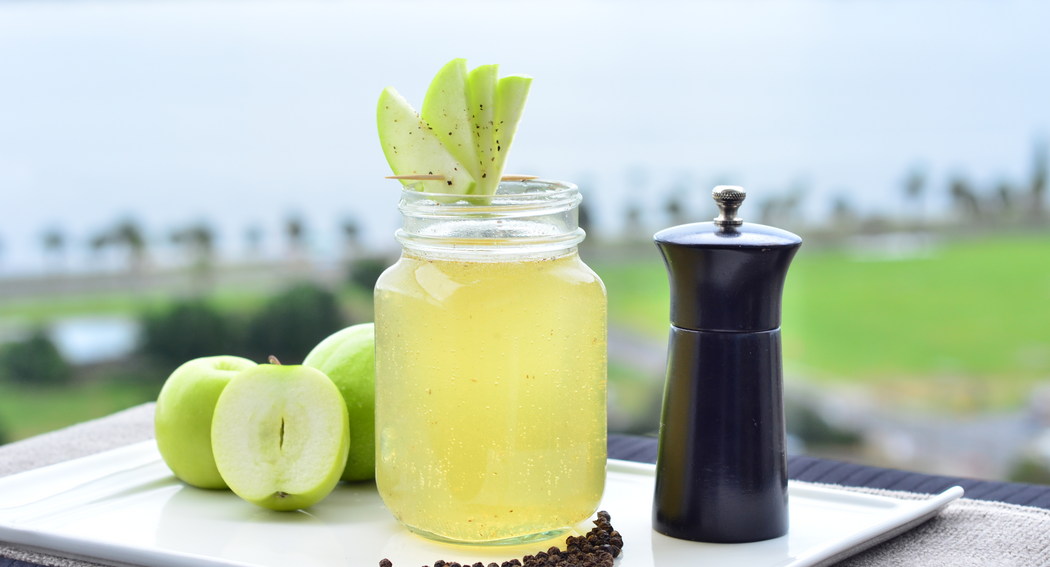 Winter Cocktails at The Lobby Bar

Share thisIn late October 2020, Perth will see some of the world’s top athletes at their best as the 2020 ICC Men’s T20 World Cup heads to Australian shores. 105 ICC member nations have been gradually whittled down to a final 16 that will compete for glory and national pride in a tournament that is certain to be a nail biter. As one of the host cities, Western Australia’s capital will host six blockbuster matches throughout the Super 12s stages of the competition in a festival of fast-paced cricket watched by fans all over the world. It’s the biggest occasion in the game’s most rapidly growing format, with items on the agenda to include final over run chases, colossal slogs from the world’s big-hitters, surgically precise bowling and desperate diving catches. With the competition fast approaching, here’s everything you need to know from the format and schedule to finding accommodation.

The qualification process and tournament format of the 2020 T20 World Cup is not completely straightforward, so here’s a summary in the lead-up to the big dance later this year. The nine highest ranked ICC full members and the host nation, Australia, automatically qualify for the World Cup which consists of the First Round, Super 12s and Knockout stages. The top eight ranked nations go straight to the Super 12s, while the remaining two nations – Sri Lanka and Bangladesh – will have to survive the First Round. They will be joined by the six countries who progressed from a 2019 qualifier tournament between the nations that don’t qualify as full ICC members along with Ireland, the lowest ranked full member. At the conclusion of the First Round, the top two nations from each group will join the Super12s where teams will battle it out for a place in the Knockout stage. There, two semi-finals will decide who meets in the final for a chance to be crowned champions.

Schedule Of Games To Be Played In Perth

Perth is set to host six matches of the T20 World Cup, with two in the afternoon and four in the evening. Cricket fans are in for a treat with five of the top seven ranked Twenty20 teams due to grace the turf at Optus Stadium, ensuring each and every fixture will be packed with world-class players and fast-paced action that’s not to be missed.

England vs Group B Winner** (night)

There’s plenty for Perth to get excited about: tickets for Australia’s clash with reigning champions West Indies at the conclusion of the city’s run of six matches will be in high demand, while India and South Africa will open proceedings in a massive match on the Saturday night. England will be out for revenge in their match against the winner of group B after suffering a heartbreaking defeat to the West Indies in the 2016 final, while a rapidly improving Afghanistan team – led by the top two ranked Twenty20 bowlers in the world in Rashid Khan and Mujeeb Ur Rahman – will be hungry to prove themselves after showing real promise in the last edition of the competition.

While the West Indies hold the title and are the most successful nation in the history of the competition, their drop in ranking means Australia will consider the match a must-win if they hope to progress to the Knockout stage. If you’re heading along to Optus Stadium to cheer on the green and gold, get in quick: tickets are now available at $5 for children and from $20 for adults. A family-friendly occasion is the promise from stadium officials, so the World Cup truly is an event for all ages.

Accommodation In Perth During The T20 World Cup

With luxurious serviced apartments overlooking the Swan River and Optus Stadium, Fraser Suites Perth is the perfect choice for 2020 T20 World Cup accommodation. Our fantastic location on Adelaide Terrace at the eastern end of the CBD means our guests can access the stadium in just over 20 minutes by foot with a leisurely stroll past the WACA, Gloucester Park and over the Matagarup Bridge. Join fellow fans on a pilgrimage to the match past the beautiful Swan River and approach the glowing stadium lights from the west – the perfect way to build anticipation for a night of world-class cricket.

For your accommodation, choose from our luxurious studio, one-bedroom and two-bedroom apartments in a stylish high-rise hotel packed with amenities including a heated indoor swimming pool, sauna, fitness centre, in-house restaurant and more. Each room effortlessly combines form and function with contemporary furnishings and space-conscious design, complete with a high-definition TV, fast and free WiFi, Malin & Goetz bathroom amenities and a Nespresso coffee machine.

Thinking of turning a trip to the cricket into a holiday? The central location of your suite also puts you within reach of some of Perth’s major sights, and our 24/7 reception and concierge services will be on hand to assist you with any enquiries during your stay. From beaches and wildlife reserves to restaurants and galleries, there are countless things to see and do in and around Perth. Plus, there’s a long list of fantastic day trips to nearby natural attractions including the likes of Rottnest Island, Rockingham and the Swan Valley.

If you have any enquiries about our accommodation, things to do during your stay or anything else about Fraser Suites Perth, don’t hesitate to talk to our friendly customer service team and we’ll be happy to help in any way we can.