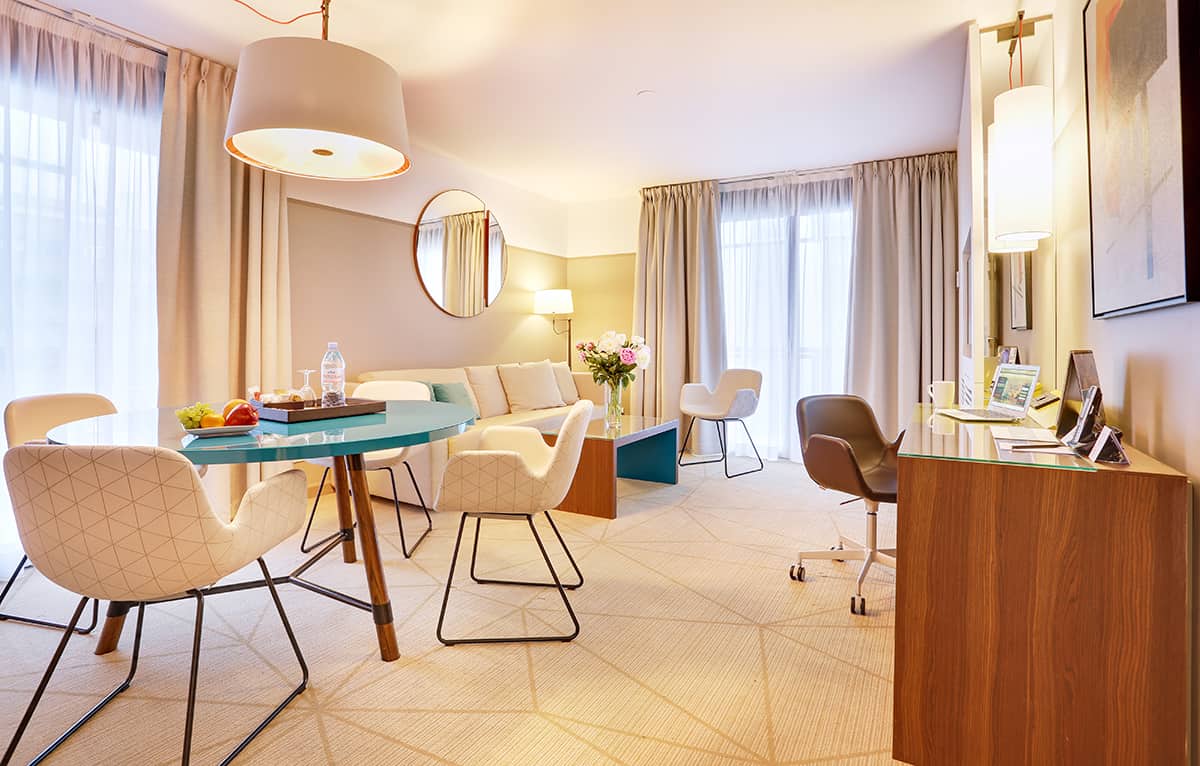 Alternative rock band Wilco will be playing in Paris this September

The Stade de France is located north of Paris in Saint-Denis. It’s the home of the French National football team.  The stadium is also used by the French Rugby Union team and for some domestic rugby matches too. It was originally built in 1998 for the football World Cup and is the biggest sports venue in France with a capacity of 80,000. Due to its large capacity, it’s the 5th largest football stadium in the whole of Europe.  Other sports events to have been held here include the Rugby World Cup, Champions League finals, and the 2003 Athletics Championships.   For the forthcoming Euro 2016 finals in France, matches such as the final will be played at the venue.

Our serviced apartments are one of the closest hotels near the Stade de France.  We’re only a 20-minute drive away via the D7. If you’re here for a match, we’re in a fantastic location near to the stadium and other attractions in Paris.

Thinking about coming to Paris for the Euro Championships this summer?  We suggest staying in our two bedroom apartments which suits families or larger groups.  Amenities include a fully fitted kitchen, dining area, entertainment system, air-conditioning and balcony views of La Defense.