member sign up | sign in
| LOGOUT
Now Reading:
From the Kitchen: Seafood with a Twist in Dalian 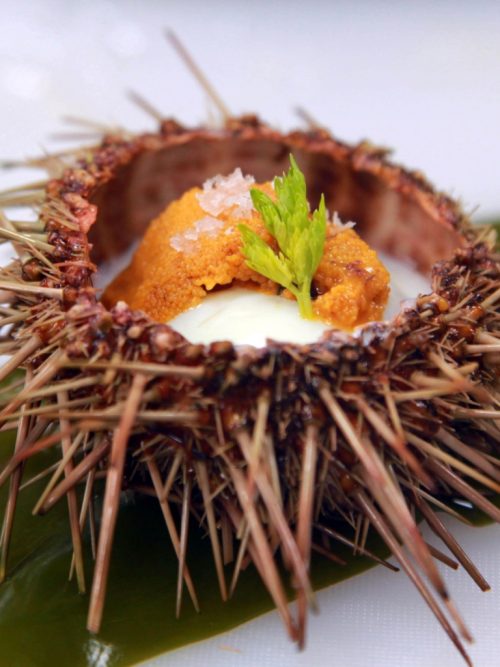 On Assignment: Living in Doha 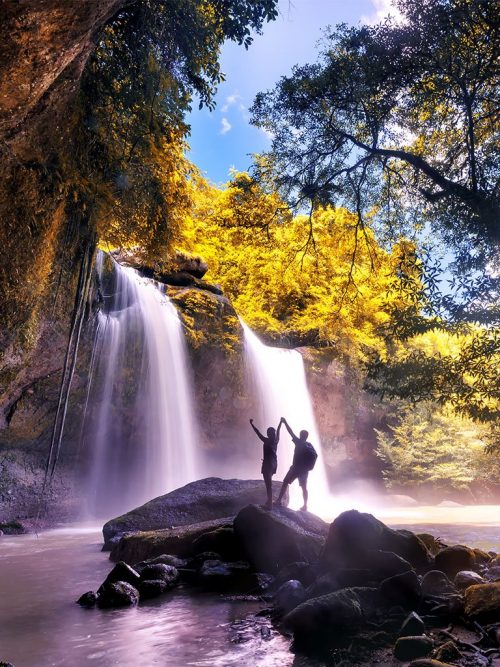 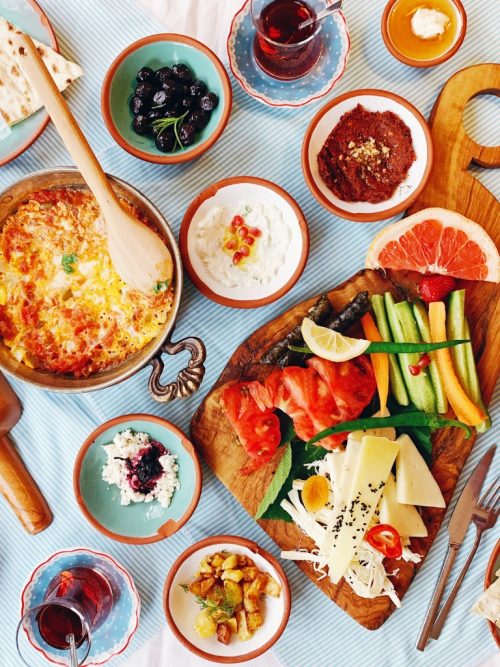 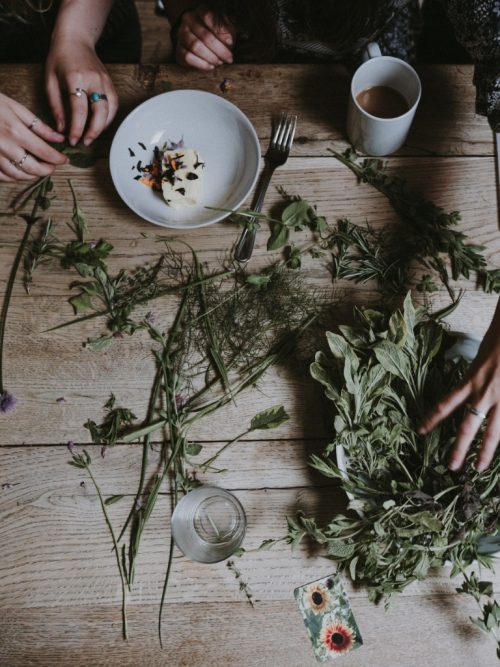