#Frasercares - covid - 19
Your session has time out. You have been logged out due to inactivity. To continue, please sign in again.
member sign up | sign in
| LOGOUT
Now Reading:
Two Easy Ways to Explore Hanoi, Vietnam 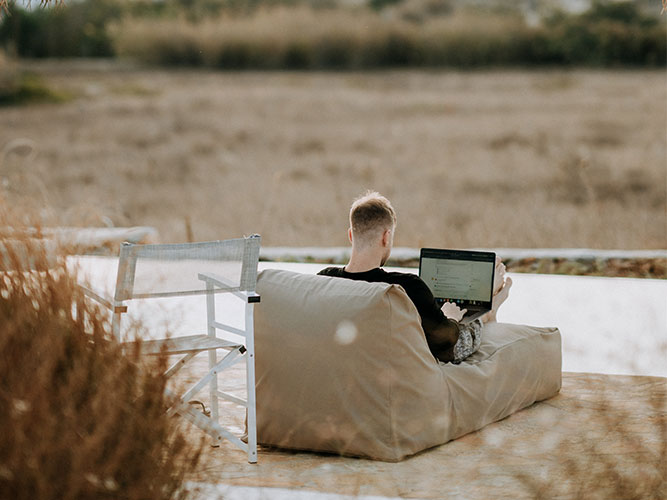 The ultimate way to boost your next business trip: “bleisure” 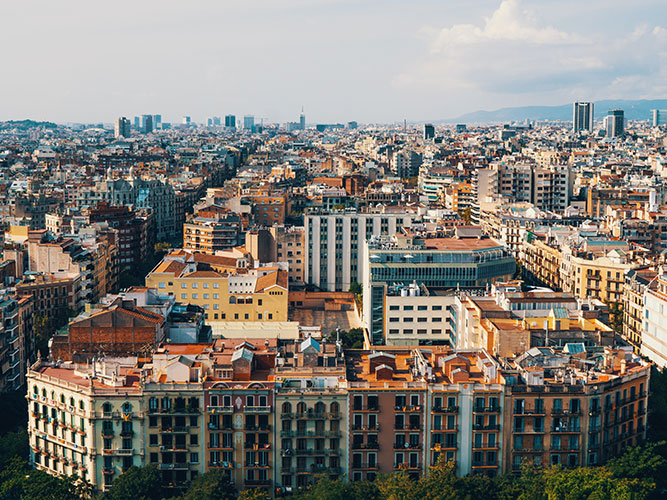 Vietnam’s capital city of Hanoi continues to be one of Asia’s most beguiling cities, despite being in existence for more than a millennium. Ancient temples and colonial architecture provide a rich backdrop to broad, tree-lined boulevards and placid lakes. In recent times, the city has witnessed the opening of a spate of new venues and art spaces that underscore its status as a compelling contemporary hub.

The city is also home to one of Asia’s more distinctive indigenous culinary traditions,and features a stellar range of local and international dining options. Whether you’re pressed for time or have the luxury of a weeklong itinerary, Hanoi’s got plenty to draw you in.

Best Food to Eat in Hanoi

If you’re on a time crunch

Start your day with a hearty bowl of pho. Hanoi is the spiritual home of Vietnam’s nominal national dish, a noodle soup served in chicken and beef varieties. You’ll find long lines outside the city’s top spots on a daily basis, as locals queue up for their breakfast broth.

One standout place for a hot bowl of pho is Pho Gia Truyen Bat Dan. Known simply as “Pho Bat Dan” to locals, the broth is clear and rich, and the beef is tender with a glowing pink hue. Another must-have is Hanoi’s bun rieu, a hearty crab-based noodle soup that’s slightly tart and filled with paddy crab paste. Get a taste at Bun Rieu Cua Hang Bac, where diners rave about the flavourful soup and friendly staff.

Save your evenings for street food tours and pub crawls in Hanoi. Kickstart your crawl at sundown with a visit to rooftop hot spots like the Lighthouse Sky Bar, which offers expertly made cocktails in a three-storey ‘boat-style’ terrace overlooking the Red River.

If you have a week in Hanoi

In addition to your daily dose of pho, get on board with Hanoi’s café-hopping culture for a taste of everything delicious in the city. Hanoi’s coffee is a hit with java enthusiasts, and you’ll love the cuppas, pastries and generous plates at Hidden Gem Coffee, Hanoi Egg Coffee and The Note Coffee. Don’t neglect the ’Gram either, as these cafes are also home to some seriously Insta-worthy backdrops.

For dinner, sit down to fine French dining at La Badiane, a trusty stalwart set in a spectacular colonial villa or eat your way through Hanoi’s modern vitality at Bao Wow, a buzzing place that majors in delicious Taiwanese baos. Cap it all off with a glass of wine or a nightcap at Tadioto, a bar/café, event space and meeting spot for arty types of all stripes. Hanoi’s also sharpening its craft beer game, and the Pasteur Street Brewing Co., iBiero Craft Beer Station and Turtle Lake Brewing Company are all great places to kick back with a pint or two.

Things to See & Do in Hanoi

If you’re on a time crunch

Any exploration of Hanoi’s built heritage should begin in the Old Quarter – a warrenlike maze of streets that have been a commerce hub for millennia. The slim buildings that characterise the area are known as “tube houses” – with narrow frontage but deceiving depth, a ruse to dodge the taxes levied on the width of street-facing premises – which combine workshops and living quarters. Visitors can sneak an in-depth look at this style at 87 Ma May Street, a lovingly restored residence dating back to the 19th century.

If spirituality is your preferred cup of tea, then Hanoi has all the sustenance you need in the form of unassuming shrines marked with faded Chinese characters or grand complexes steeped in notability. The most important of these is Van Mieu, or the Temple of Literature.

Founded in 1070 by Emperor Ly Thanh Tong, the compound features five manicured courtyards and is the site of the Imperial Academy – Vietnam’s first university. More venerable still, at least in its original form before it was destroyed by the departing French in 1954, is the One Pillar Pagoda, which was originally constructed in 1049 by Emperor Ly Thai Thong as gratitude for being granted an heir by the Goddess of Mercy.

Modern fashion has also taken a prominent role in Hanoi’s culture and contemporary threads should be explored. Hip retail options include An Store, an excellent vintage boutique set within a cute shophouse in the Old Quarter; Collective Memory, a treasure trove of high-quality Vietnamese curios and gourmet products; or the Cho Hom Fabric Market, where you’ll find pretty fabrics, homeware and clothing.

Want to take Vietnamese cuisine home with you? Sign up for a four-hour cooking class in Hanoi’s popular Blue Butterfly Restaurant & Cooking Class, which begins with an interesting shopping trip to the Dong Xuan market.

If you have a week in Hanoi

While most visitors manage to tick off the Old Quarter, fewer make it to the French Quarter, where grand villas rub shoulders with stately Art Deco edifices. Notable structures in this part of the city include the Hanoi Opera House (built in 1911 and modelled after the Palais Garnier in Paris) and the Sofitel Legend Metropole Hotel – one of the grandest old hotels in the region, where guests can take a tour of its WWII bunker.

In the mood for Vietnamese history? Potter around the city’s museums, which paint a vivid picture of the country’s frequently turbulent history. Echoes of the conflict with America abound at the Hoa Lo Prison, colloquially known as the “Hanoi Hilton”. The former penitentiary chronicles the experiences of former prisoners – both Vietnamese revolutionaries imprisoned by the French colonial government, and captured US troops such as the late American senator John McCain.

Head to the President Ho Chi Minh Mausoleum afterwards to see the final resting place of the influential Vietnamese Revolutionary leader, or try the Vietnam Museum of Ethnology to discover the heritage of more than 50 ethnic Vietnamese minority groups.

While away your afternoon or evening at contemporary art galleries such as Manzi or unwind with cold brew coffees and a good book at Tranquil Books and Café. Alternatively, enjoy live shows and DJ sets at Hanoi Rock City and Savage. For a cultural experience to remember, head to the Thang Long Water Puppet Theater to experience the art of water puppetry, which dates back to the 16th century. Tired out from all the exploring? Treat yourself to a soothing massage at Windy Spa to work out those knots in your muscles.

Where to Stay in Hanoi

With its prime location in Syrena Tower on Xuan Dieu Street, Fraser Suites Hanoi’s serviced apartments offer a tranquil home away from home without straying too far from the city centre’s hustle and bustle. Well-appointed in an exclusive residential enclave within the scenic Westlake district, the award-winning property features Gold-standard fully furnished spacious residences, including magnificent and sophisticated penthouses, with excellent garden and lake views.

There’s also a sleek rooftop pool bar and 24-hour reception and security to boot. Business travellers will find plenty to please at Fraser Residence Hanoi, a 216-room property in the Bac Tu Liem District. In addition to fully furnished apartments, you can also enjoy various lifestyle amenities such as a gym, sauna, swimming pool and more.

Getting Around in Hanoi

You can commute around via motorcycle taxi cabs or regular taxis. Thinking of braving the city’s public transportation systems? There are regular buses that run past popular tourist sights and dining districts. You can also get on the Hanoi metro line, which runs from Cat Linh in the Dong Da district to Yen Nghia in the Ha Dong district. Heading to Hanoi’s Noi Bai International Airport? Most hotels have easy access to taxis, but you can also take the Bus 86 Hanoi or the Bus Express 86 Hanoi from the Hanoi railway station to Noi Bai airport. The two-way daily bus serves as an airport transfer service, and has large space for all your luggage.

Is the wanderlust kicking in? Try being a tourist in your own country! These guides to Singapore, Barcelona, Leipzig, Tokyo, Guangzhou and Shanghai will help kickstart your journey to rediscovering your city.