#Frasercares - covid - 19
Your session has time out. You have been logged out due to inactivity. To continue, please sign in again.
member sign up | sign in
| LOGOUT
Now Reading:
The Humboldt Forum Opens in 2020

The Humboldt Forum Opens in 2020 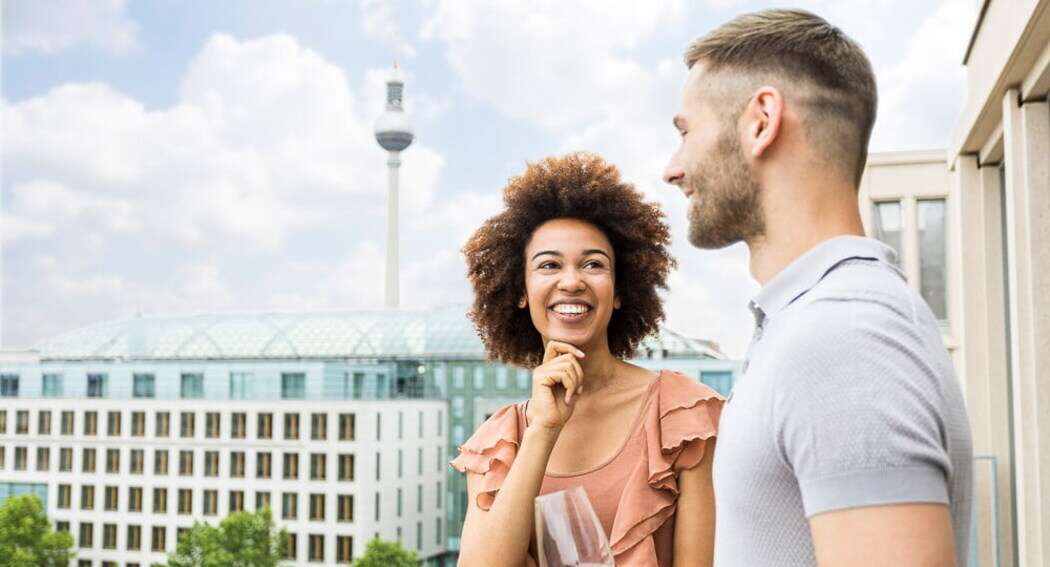 Hot Chip will be playing at Columbiahalle in Berlin this December The best events in Berlin in December 2019

The Humboldt Forum Opens in 2020

One of the great things about being located right in the middle of Berlin is having Museum Island so close to our doorsteps. Many people think the entire island is Museum Island when, in fact, it is only the upper half. And while it was always the unofficial rule that Bundesstraße 2 was the dividing line of where Museum Island ends, come September 2020 the boundary of Museum Island is going to need rejigging for a very good reason.

We are incredibly excited that the Humboldt Forum has announced next September as their unofficial opening date. While a specific day hasn’t been set in stone, when you’ve been waiting as long as we have for what promises to be Berlin’s next level museum experience, you’re going to want to know everything about the opening.

That’s why we are answering some of the most popular questions guests have had about Humboldt Forum and what it all means.

What is the Humboldt Forum?

Replacing the Ethnological Museum of Berlin and the Museum of Asian Art, the Humboldt Forum is going to be a hybrid of museums, galleries and event spaces catered to all ages.

It will be a new space but obviously isn’t a new building. It’s created faithfully as a reconstruction of the Berlin Palace; itself a former palace with a history going all the way back to the 16h century. After many iterations and certain areas of the palace being demolished in the 1950s, as well as an extensive period from 2003 to remove asbestos, there’s been a lot of love put into bringing back one of the most defining buildings of the Berlin skyline.

What will be at Humboldt forum?

It will mainly have a mixture of two primary museums spread across two floors.

The Ethnologisches Museum
A cultural tour of the world with exhibits from Africa to Australia.

The Museum für Asiatische Kunst
Displaying a lot of old art from Asia and a focus on the rich history of the Silk Road.

Apart from museums, there will be a full programme of exhibitions from artists, many areas for temporary collections and areas hosting everything from event launches to film nights.

Where is the Humboldt Forum?

If you’ve been on Museum Island anytime in the last five years or so, you’ll have noticed one corner resembling one very large building site. That is where Humboldt Forum is; just a stone’s throw from Capri by Fraser Berlin.

What hotels are near the Humboldt Forum?

Capri by Fraser Berlin is located less than 400m away from Humboldt Forum. Guests staying with us can get from the hotel’s front doors to the museum in roughly five minutes. With our unique location on the south of the island, we’re an ideal destination for anyone coming to Berlin to explore all our amazing museums.

How do I get a hotel on Museum Island?

If you know when you’re travelling to Berlin, get a better deal on a suite at Capri by Fraser by booking one of our advanced offers, helping guests save on midweek breaks and long stays.