#Frasercares - covid - 19
Your session has time out. You have been logged out due to inactivity. To continue, please sign in again.
member sign up | sign in
| LOGOUT
Now Reading:
Top Things to Do in Frankfurt in August

Top Things to Do in Frankfurt in August The Most Instagrammable Places in Frankfurt 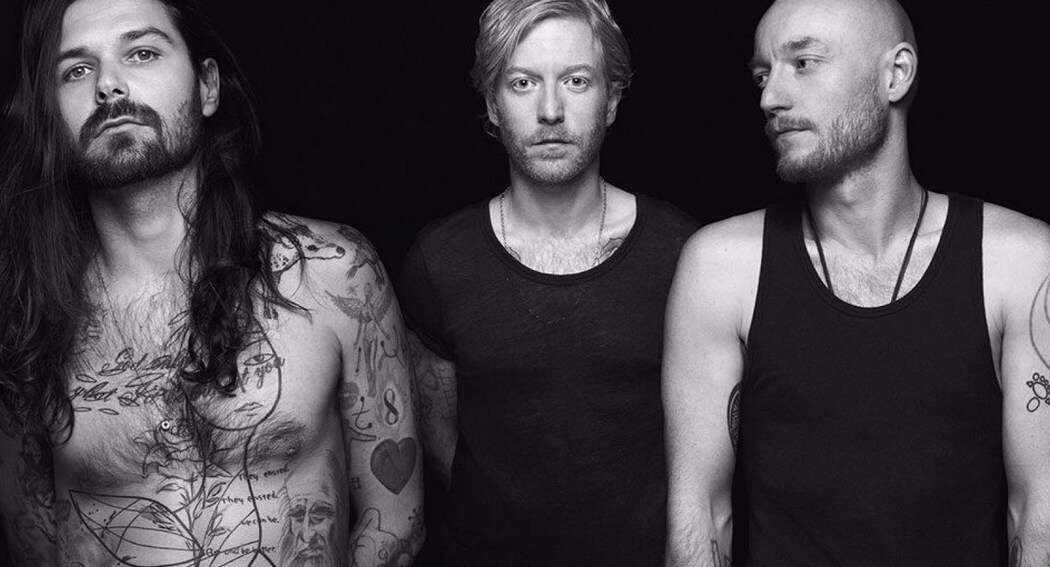 Top Things to Do in Frankfurt in August

During August, Frankfurt becomes a warm and bustling metropolis. With festivals and events going on around the city, you won’t be short of things to do. Bask in the summer sun while you watch musical performances at a festival or simply take in the city sights. Whatever your preference, you are guaranteed to have a memorable time in Frankfurt this August.

Things to do in Frankfurt in August:

Don’t miss one of the most scenic festivals in Germany which will take place on the 11th and 12th August 2018. Osthafen Festival is situated in Frankfurt’s East Port, a hub for mass and general cargo and sits waterside with amazing views of the city’s skyline. The festival can be enjoyed by people of all ages and includes events such as live music performances, club areas, sporting events and family activities. Attendees can also indulge in a variety of international cuisines. Guests of Capri by Fraser Frankfurt can easily access the festival by car or public transport. Transport links close to the hotel will get you there in approximately 45 minutes. If you decide to drive or take a taxi, the journey time is around 20 minutes.

World-famous superstar Justin Timberlake returns for another world tour. He will be bringing his Man of the Woods tour to Frankfurt’s Festhalle on the 20th and 21st August 2018 and tickets are selling fast! This is Timberlake’s first tour in three years and one that fans should not miss. Our guests can enjoy cocktails at the Drinx bar located in the lobby before heading out to JT’s extravaganza. Dance the night away as you sing along to all his hits such as ‘Cry me a River’, ‘Like I Love You’ and ‘Suit and Tie’.

This festival is perfect for those who love museums and want to delve into Frankfurt’s wonderful culture. The festival (which will take place on the 24th-26th August 2018) celebrates the city’s museums and culture. Attracting over 2.5 million attendees, it takes first-place as Europe’s largest cultural festival. Discounted admission to museums, shows, presentations and more keep this event buzzing with so much to see and do. Each year, the festival focuses on a theme which is usually a specific country to highlight cultural individuality and celebrate multicultural diversity. Fuel up on breakfast at Capri by Fraser Frankfurt’s Caprilicious restaurant before heading out for an exciting day at the festival.

Fancy a spot of sight-seeing? The Ebbelwei Express tram is a fantastic way to take in all the incredible sights of Frankfurt. The old-fashioned tram circles the city, so you won’t miss all the must-see attractions. Hop on and off whenever you like at spots such as the Frankfurt zoo and St Paul’s Church. Enjoy your tram ride while sipping on the local cider Ebbelwoi and eating delicious pretzels. The trams run every 30 minutes, so you’ll never have to wait long.

With plenty of things to do in Frankfurt in August, you are guaranteed to have a great time. Check Capri by Fraser Frankfurt’s rates and availability and book your stay!