#Frasercares - covid - 19
Your session has time out. You have been logged out due to inactivity. To continue, please sign in again.
member sign up | sign in
| LOGOUT
Now Reading:
Top Things to See in Barcelona throughout Winter 2020/21

Top Things to See in Barcelona throughout Winter 2020/21 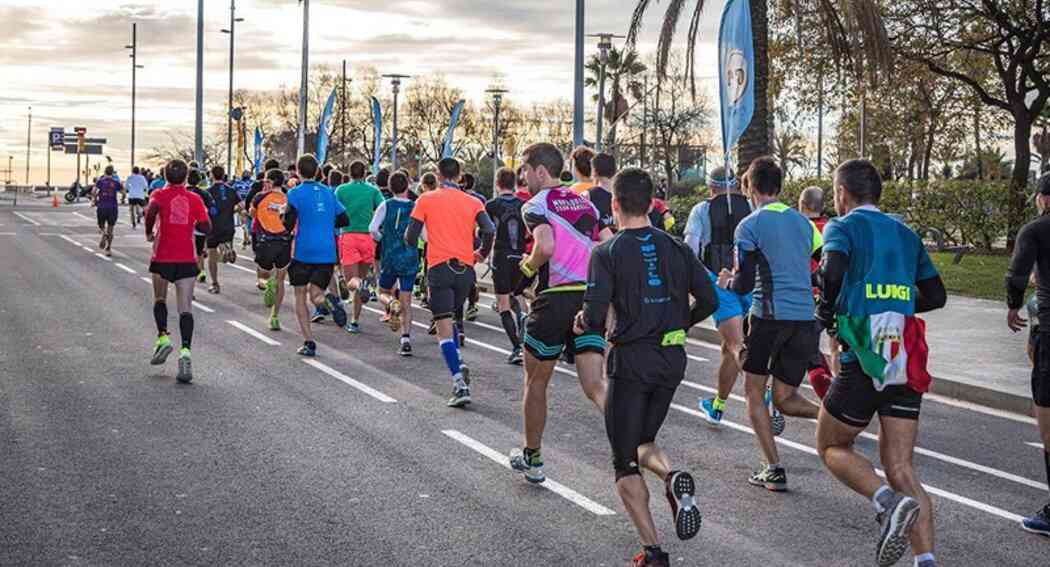 Things To Do After Work Hours In Barcelona

Top Things to See in Barcelona throughout Winter 2020/21

Due to Covid-19, some of the attractions might not be open, please check with the relevant organisations.

It may be the coldest month in the calendar, but that doesn’t mean it’s the wettest here in Barcelona, and anyone visiting our beautiful city this time of year won’t see any dampened spirits.

One of the more unique times to visit the city, Barcelona in Winter is something else when you’re used to the city on a sunny summer’s day. Getting to see this part of the world embrace Christmas is fantastical. From window shopping the Christmas displays along Passeig de Gracia to people watching with a hot chocolate in hand on a crisp winter morning, there is a lot to see and do in the city.

Some of the key Christmas events in Barcelona:

If you’re planning to visit Barcelona this Winter, especially around the Christmas holidays, here are some of the key festive events in the city, as well as some of the main attractions of the city.

What would December in a big European city be without a Christmas market?

There are two main fairs you should know about: Santa Llúcia Fair and Sagrada Familia Christmas Fair.

Santa Llúcia Fair is the oldest in town dating back to the 18th century. You can expect hundreds of stalls selling Christmas gifts and some very unique regional gift ideas (when you see a caganer figurine, you’ll see what we mean). It’s where the biggest Nativity scene in town is located.

Sagrada Familia Christmas Fair is probably the biggest in town. Going since the 1960s, it has a more intimate feel than the bigger market and is where you’ll find a good selection of hot food to have as winter warmers.

▪ Venue: Any unsuspecting victim around the city

Don’t be alarmed if you wake up on the morning of the 28th and read that something ridiculous has happened in the newspaper. This day marks the light-hearted local version of April Fool’s Day. It’s common to see at least people with stupid signs unsuspectingly stuck to the back of coats or people playing pranks on one another.

Walk around the streets of Barcelona around 10 pm on New Year’s Eve, and you could be forgiven for thinking you’ve got the time wrong. Here in Barcelona, the last evening of the year is all about dining and celebrating BEFORE the clock strikes midnight.

Epiphany is the biggest Christmas event in Barcelona, and is marked by the Kings’ Parade. Melchior, Gaspar and Balthasar arrive aboard the Santa Eulàlia boat at the bottom of La Rambla before beginning a parade around the town - followed by their own retinue of acrobats, circus clowns and elves.

St Anthony’s day also calls for a grand celebration with music and ‘gegants’ galore - even including a monstrous, symbolic, fire-breathing pig (the form taken by the devil when tempting the saint). As Anthony is patron saint of animals, on his feast day it’s still the custom to bring pets to the church of St Anthony to be blessed. Afterward, horsemen ride three circuits (the nominal ‘tres tombs’) in a formal procession from Ronda Sant Antoni, through Plaça Catalunya, down La Rambla and along C/Nou de la Rambla.

We couldn’t list them all, but here are a few more of our favourite places to visit in Winter:

▪ Basilica of the Sagrada Familia

Where to stay in Barcelona in Winter?

Coming to Barcelona specifically for one of the events previously mentioned, or just looking for somewhere special to stay with a prime central location?

You’ll have no problem finding somewhere to stay when you book a room with Capri by Fraser Barcelona. We have advanced booking offers on serviced accommodation in Barcelona, with serviced studio apartments and one-bedroom apartments that make the ideal city entre hub.

And if you book early, with deals on exploring Barcelona by foot or scooter, you’ll get the best rate possible on a suite. Check out all our offers here.