#Frasercares - covid - 19
Your session has time out. You have been logged out due to inactivity. To continue, please sign in again.
member sign up | sign in
| LOGOUT
Now Reading:
5 Must See Events in Edinburgh in April 2019

5 Must See Events in Edinburgh in April 2019 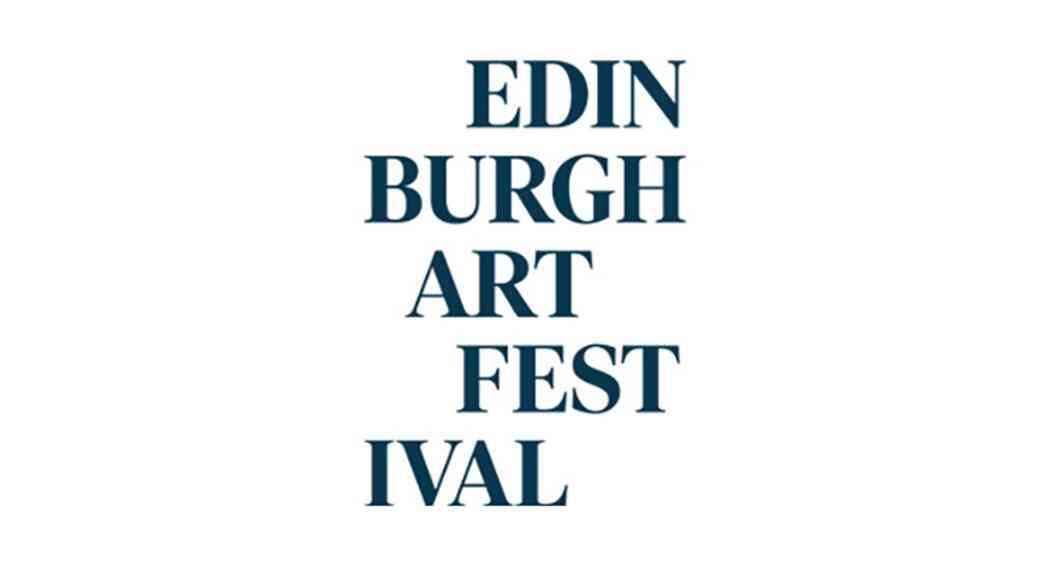 Celebrate visual arts at the Edinburgh Art Festival this August 2019

5 Must See Events in Edinburgh in April 2019

With spring in full swing, Easter on its way and the days becoming brighter, April is one of the best months to come for a visit here in Edinburgh.

Whether you’re visiting for the first time, staying with us for business or just treating yourself to a night at the capital in one of our incredible suites, you’ll want to know what you can get up to and what’s worth checking out in Edinburgh this April.

To make finding things to do easier, and make sure you don’t miss out on some of the more unique events, we have compiled some of the best events happening in the city in April; from comedy at Kings Hall to a post Six Nation rugby top-up at Murrayfield.

Take a look at what’s on:

Top events in Edinburgh in April

Blood and Guts: The Twists and Turns of Edinburgh's Medical History

Going all the way back to Burke & Hare, Scotland has been a pioneering country when it comes to developments in medicine. It wasn’t all glitz and glamour though. The highly rated Blood and Guts walking tour runs during the nicer months, and from Sat 20th April, it is back to delve into the intriguing history of medicine in the city and the lengths that were gone to back in those days to uncover breakthroughs in medicine.

It’s a unique way to take in some of the city’s landmarks around Surgeon’s Hall, and we can guarantee you will never experience a walking tour quite like it.

It already feels like a lifetime ago since the 6 Nations happened, but that doesn’t mean you should miss out on the chance to lend some support to the Gunners.

The Guinness Pro14 rolls back into town on Friday 12th April for what is expected to be a barn burner down at BT Murrayfield. This game, in particular, is going to be something of a grudge match, as the last time these two teams met here (back in September) Ulster narrowly beat Edinburgh in a 30-29 game.

Coming off his latest album Natural Rebel, one of the most recognised voices in alt-rock is coming to Usher Hall on Tuesday 23rd April.

Playing at one of the city’s best venues for a gig (only a 15-minute walk from Fraser Suites to the hall), expect a mix of new stuff and some classics from The Verve back catalogue thrown in for good measure.

Arguably no better way to ease your way into the weekend than listening to the dulcet tones of one of Scotland’s national treasures, Eddi Reader is playing an intimate Friday night show at Festival Theatre Edinburgh on the 26th April.

Expect plenty of folk music and a bit of whimsy that will grab the audience’s attention.

One of the more unique events you’ll ever see in Edinburgh, the Beltane fire takes place up on Calton Hill on the last night of the month.

The unique event is based on an old Celtic festival where a fire is lit to symbolise the end of winter and start of summer. We recommend bringing along a reliable warm coat (it is April in Edinburgh after all) but expect lots of fire, music and acrobatics.

April in Edinburgh with Fraser Suites

If you are planning on visiting over Easter week, make sure to check out our offers page. It has all our latest sales and exclusive discounts to use when booking with Fraser Suites Edinburgh.