#Frasercares - covid - 19
Your session has time out. You have been logged out due to inactivity. To continue, please sign in again.
member sign up | sign in
| LOGOUT
Now Reading:
Accommodation for Ed Sheeran at the SSE Hydro in Glasgow 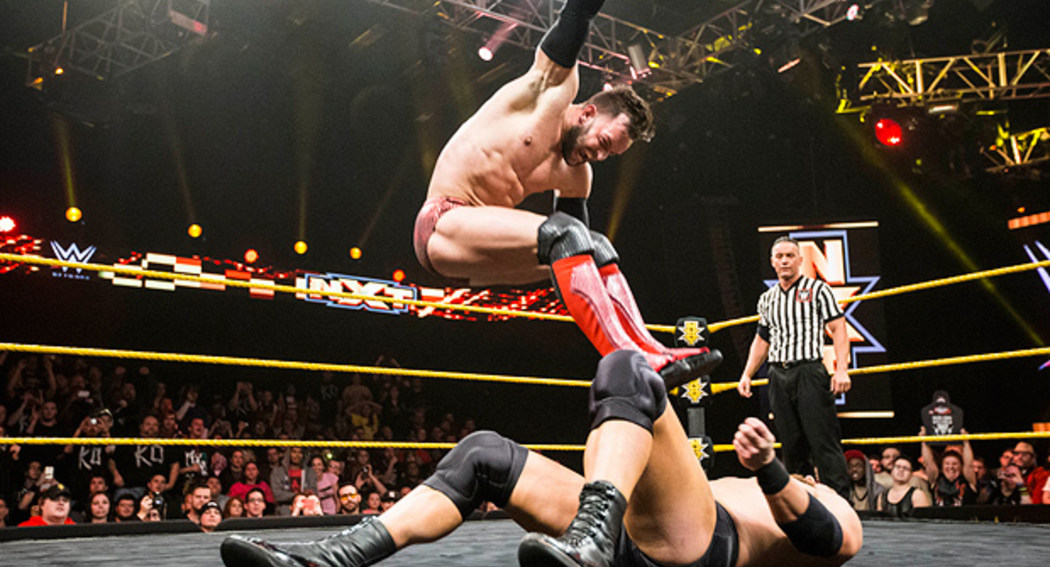 Ed Sheeran is coming to Glasgow! Most people know him as the 25-year old singer- songwriter who has been at the top of the pop charts for the last few years. A native of Suffolk, he started as a “street side” performer but now collaborates with a wide range of musical megastars with his upbeat, folk style pop music. His highly anticipated album “Divide” is set to release on the 3rd of March. The two recently released singles, “Shape of You”and “Castle on the Hill”, have been topping the charts and breaking records for weeks. Following his album release, he will be going on a multi-continental tour and taking his live show on the road. Ed will be making a stop on his tour at Glasgow's SSE Hydro.

The Hydro is a Glasgow landmark, and it is the newest addition to the Scottish Event Campus. This beautifully designed live entertainment arena boasts over a million visitors per year; making it one of the biggest venues in the world. It is easily spotted by the Hydro’s illuminated facade and adds a stunning array of colour to the banks of The River Clyde.

Sheeran will be performing two sold-out shows at The Hydro on the 16th and 17th April 2017. If you’re looking forward to a night of Ed Sheeran in a fresh and modern venue, Fraser Suites of Glasgow will ensure a continued stay that will match your expectations of modern luxury. Our location is ideal for a weekend of music and magic in the Merchant City district, on the edge of the city centre. Before the show you can enjoy many fine-dining options within route to the concert. If you’re looking for something to warm you up, Obsession of India is well-known for their top notch Indian fare. Visiting from out of town? 13th Note is a great way to sample contemporary Scottish cuisine. Continue your evening of music after the show and grab a pint at Maggie Mays. This renowned music bar is open until late and often has live local bands playing until the small hours. All of these are within a block of your luxury serviced apartment.

It is very easy to get to the Hydro from Fraser Suites which is just a 10 minute drive or a quick ride on the lower level train network. Our 24/7 concierge and reception services will be delighted to help you arrange transportation to and
from the show. We are well-known for our fantastic customer service and strive to take charge of the small details; so you and your entourage will be able to enjoy your weekend in Glasgow and indulge in our legendary music scene as well as The Fraser’s fine accommodation. We look forward toyour reservation for a rock star weekend in Glasgow.

Find out more about the SSE Hydro