#Frasercares - covid - 19
Your session has time out. You have been logged out due to inactivity. To continue, please sign in again.
member sign up | sign in
| LOGOUT
Now Reading:
The most exciting events in Glasgow throughout August 2019 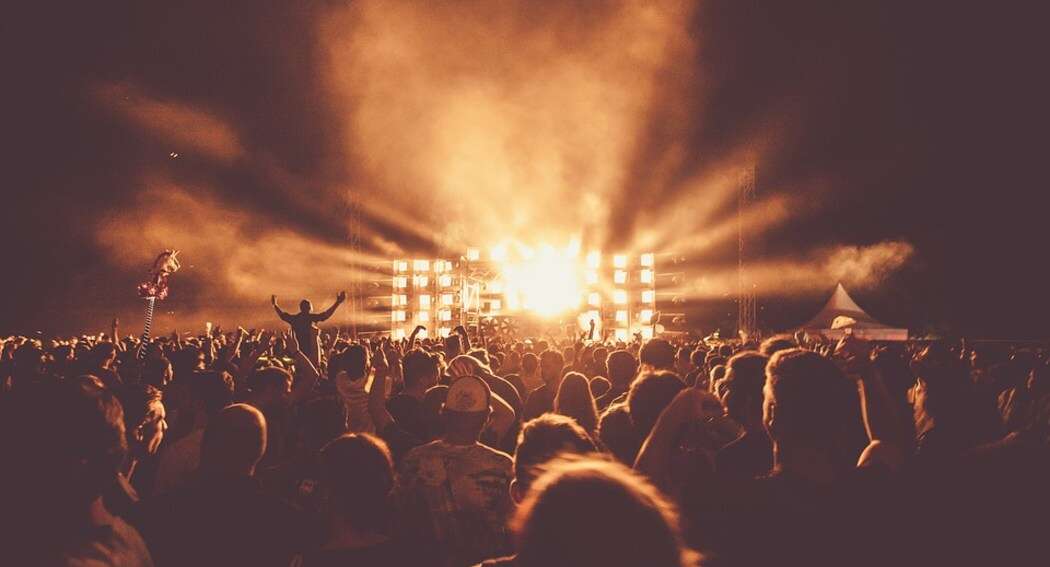 Top Things to Do in Glasgow in July 2019 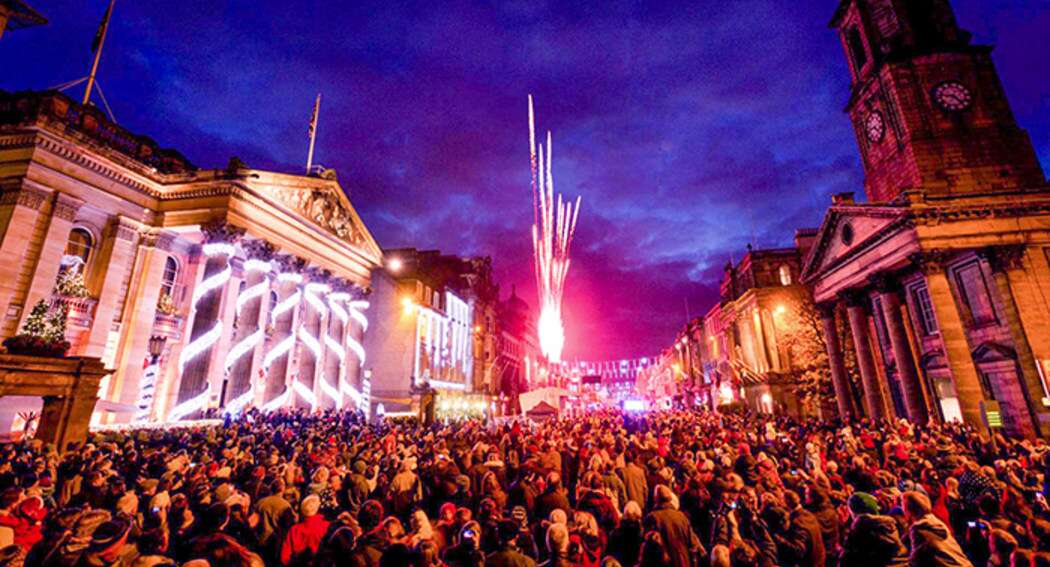 While down the road Edinburgh may be in a full Fringe frenzy, here in Glasgow, we have the last month of summer chock full of events.

With everything from rock legends rocking out at Bellahouston Park to a series of the summer’s hottest gigs with the famous Summer Sessions at Kelvingrove Bandstand, August is shaping up to be a great month. And that’s before we even get wind of the piping taking place around town.

Coming for a visit this month and looking for something to do? Here is everything you need to know about events taking place in Glasgow throughout August 2019.

Top Events in Glasgow in August 2019:

Now becoming an annual tradition in the city, the last few weeks of June all the way through to the end of August sees Kelvingrove Bandstand become the place for the hottest tickets in town.

Every year the number of gigs taking place keeps getting bigger, with 17 shows taking place. We’ve already had everyone from Mac DeMarco to Burt Bacharach grace the stage, and now the last month of the programme has a fantastic line-up to round things off.

The most popular act in August is definitely The National. The Brooklyn based indie band are playing two nights in a row, making it the trendiest show this month.

A few acts like Bloc Party have sold out, but if you’re interested in seeing what’s on while you’re here, See Tickets has all the ticket information you need.

Getting to Kelvingrove Bandstand

Getting to Kelvingrove Bandstand is also incredibly easy when you’re staying here with us at Fraser Suites Glasgow.

By Bus - The 2 bus from Glasgow will take you straight to Kelvingrove Park in roughly 25 minutes.

By Subway -  Walking up Argyle Street to St. Enoch Station, you can ride the inner circle to Kelvinbridge Station, the closest stop to the Bandstand

By Taxi – It will take on average 15 minutes going through town, or via the M8 around the city centre.

If you need to be left off right outside the venue for accessibility, going by taxi is best, as the bandstand is located in the middle of a park on the main road.

What would August in Glasgow be without some festival style gigs taking place? With Summer sessions back again, we have three highly anticipated acts headlining affairs.

The Cure, fresh from their Rock & Roll Hall of Fame induction, are playing Glasgow for what feels like the first time in years. Expect a lot of eyeliner.

The night after things are going to get extremely loud as rock legends Foo Fighters will play one of their legendary sets. Known for going over 2 hours, you’ll be surprised just how many of their songs you’ll know every word of.

Bank holiday weekend is always one for a big gig and The 1975 close affairs coming hot off the heels of their Brit Award win and success of their most recent album Notes on a Conditional Form.

Getting to Summer Sessions at Bellahouston Park

Any 9 bus going out of town from Union St will take you directly to Bellahouston Park.

You can also take a Paisley direction train from Glasgow Central Station to Dumbreck station, about a 15-minute walk from the park.

Other notable events this month

While the bandstand has the calendar chock full this month and Bellahouston are where the biggest gigs are taking place; there are some other incredible events taking place all across Glasgow. Here are some of the most notable:

More Details on each of the events:

It’s always exciting when there’s a new festival taking place in town. This is the first year of Playground Festival taking place at Rouken Glen Park. The south side of Glasgow is turning in to quite a trendy part of town with a buzzing café culture and restaurant scene, so it makes sense to have someone of the coolest artists possible playing.

Groove Armada, Lauryn Hill, Hot Chip, Django Django and Little Dragon are all on the bill just now to give an idea of how eclectic it’s going to be. Tickets start at £49.75 with multi-day options available at Skiddle.

Who knew there was an international piping festival every year in the city? While you won’t hear many pipes from your room here, there are pockets of town around High Street and Glasgow Green where you can hear pipe bands practising in the weeks leading up to affairs.

Famous venues across the city host the week, including the likes of George Square, Exhibition Hall at Glasgow Royal Concert Hall, Kinning Park Complex and the aforementioned Glasgow Green, which hosts the World Pipe Band Championships on the 16th and 17th August 2019.

Where to stay in Glasgow in August

Visiting our lovely city for any of the gigs mentioned, or just looking for somewhere special to stay while you’re here this August?

With our prime location in Glasgow’s Merchant City, you’ll have the perfect hub to explore everything Glasgow has to offer. From studio apartments that work fantastically when you’re staying in Glasgow just for the night, or our unbeatable two bedroom apartments that make a weekend here go without any hitches, Fraser Suites has the best serviced accommodation in Glasgow.

You can also check out our offers pages to see if you can get a superb rate on your room while you’re staying with us.