#Frasercares - covid - 19
Your session has time out. You have been logged out due to inactivity. To continue, please sign in again.
member sign up | sign in
| LOGOUT
Now Reading:
Find out what's on in Glasgow throughout December 2019 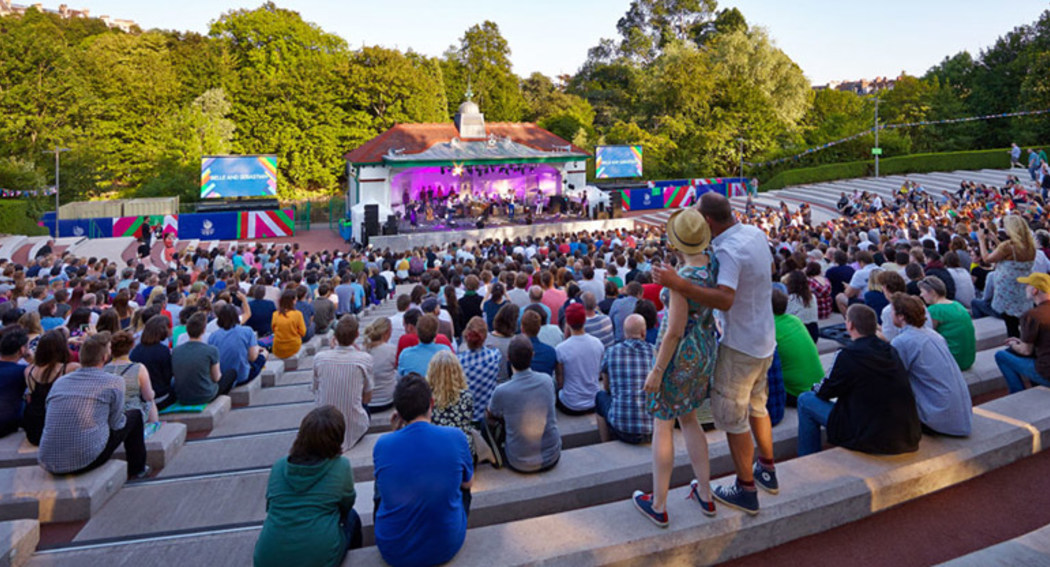 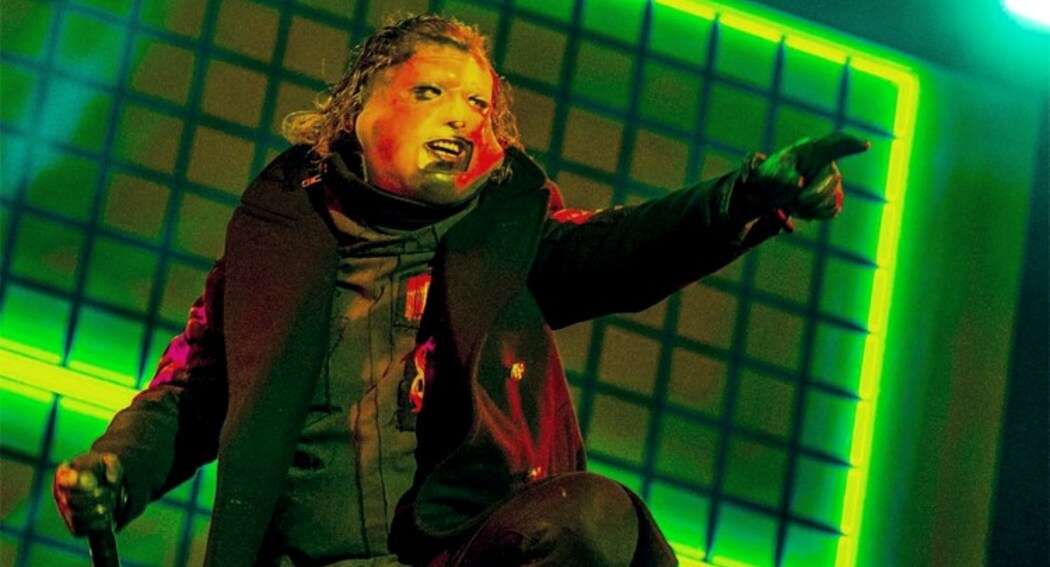 Slipknot will be playing at SSE Hydro this January 2020

December is always a very busy time in Glasgow. While everyone is getting ready for Christmas, the calendar is completely chock full of events. There’s a Christmas themed event happening pretty much every day of the week, while cinemas are showcasing festive favourites.

That doesn’t mean venues like the Hydro and o2 Academy are quiet by any means. We looked at the calendar and every single day until Christmas sees venues across the city having gigs on the go. If you’re coming to town for a little bit of Christmas shopping, or are just giving yourself a little break before all the madness that comes with Christmas in your neck of the woods, you’ll want to know what’s going on in Glasgow this December.

That’s why we compiled our pick of the best things happening in the city this month. From orchestras backing Christmas classics to 2 local boys coming home for headlining shows, it’s going to be quite a festive month indeed.

Top events in Glasgow in December 2019:

More information on some of the events in Glasgow in December:

The only time it’s acceptable in town to eat German sausage and go ice skating, we have two Xmas markets in the city centre leading up to Christmas.

St Enoch Square Christmas Market runs until the 23rd and is ideal if you’re a bit of a hoodie who would love nothing more than a crepe and mulled cider in a big tent. It opens until 10 pm every night.

George Square Christmas Market is the bigger market ideal for families coming into town for the day. It has the biggest Christmas tree in town, the vintage Helter Skelter slide, ice rink and the chance to meet Santa.

All the essential information is available on the Glasgow Loves Christmas website.

The Nightmare Before Christmas Live

What’s this? What’s this?! A full orchestra is performing Danny Elfman’s unique score to an arena full of Nightmare Before Christmas fans. If it sells out, it’s going to be one of the biggest screenings for a film the city has ever seen.

The winter months are usually when things ramp up in the Barras with gigs galore in the ballroom. IDLES are bringing their brand of punk music for two nights of what is guaranteed to be some of the sweatiest gigs you’ll ever be a part of.

Another night. Another orchestra is performing along to a Christmas movie. While it will be fun watching Love Actually with a big audience, it’s hard to imagine how many memorable musical moments the movie has.

Plenty of grooving and shaking on a Thursday night down by the Clyde. Expect all the Motown classics and then some from a full live band with a rotating cast of singers.

What would a Thursday night in Glasgow be without some very trendy indie band performing? We Are Scientists are back for what promises to be another fantastic show with plenty of banter between songs.

Who needs to watch Hootenanny when Jools Holland is bringing the whole band to town for two back to back shows? Expect a lot of blues and jazz piano with plenty of lively numbers.

The first of two local boys coming home for sell-out shows, Lewis Capaldi’s homecoming shows will be nothing short of a celebration for the massive success of his debut album Divinely Uninspired to a Hellish Extent.

We expect the show to be nothing but one massive singalong.

The indie legends are playing two nights in The Barras in the lead up to Christmas. Does it get any better than that for music fans?

Everyone was surprised last year at how popular this live show was, so it’s only fitting that legendary DJ Pete Tong takes over the Hydro for a two-night residency with a full orchestra to perform more Ibiza classics. Expect a little slice of Ibiza to hit Glasgow on a cold December night.

We Will Rock You

The popularity of Bohemian Rhapsody at the movies has seen the Queen based musical get a new lease of life, and this residency for most of the month at Theatre Royal is a sign of how popular the band’s music has become for a new generation of fans.

Live like it’s 1999 all over again with a slice of pop from All Saints. We expect nothing but the hits and will be wearing baggy camo trousers in preparation.

What would a night out to Jim Jeffries be without some controversial opinions, outlandish stories and jokes you wouldn’t hear anyone else attempting? Well, he’s back in town for another show that will no doubt be a sell-out.

While all the shops and every radio station will be blaring out Christmas classics, you get the chance to hear Don’t Let The Bells End live in the Barras as The Darkness play at an apt time of year for Christmas anthems.

Here’s a fun, if somewhat scary fact, Texas’ first single I Don’t Want A Lover came out 30 years ago. And while they’ve toured all over the world ever since, an intimate gig not too far from their old stomping grounds of Bearsden is going to be a lot of fun.

Another Glasgow act with a little homecoming gig just before Christmas, expect nothing but anthems as Primal Scream give their all on the last night of their UK tour.

What would Christmas be without getting to watch It’s a Wonderful Life in the middle of the Barras? BAAD is bringing back their Christmas Cinema Club again this year showing the Christmas classic as well as Elf. Every ticket comes with mulled wine and mince pie included. You can get more info on their website here.

Now! That’s What I Call Christmas

Are you one of those people who go mad for Christmas songs right up until Christmas Day? Then a night out belting your heart out in one big karaoke session to all the Xmas anthems you can think of has to be a great night out.

Like Santa coming on Xmas Eve, one of the biggest acts to come out of Glasgow in a long time is performing the two biggest shows of his career. The meteoric rise of Gerry Cinnamon is unprecedented, and we know that 14,000+ singing along to Belter and Canter is going to be something else.

Where to stay in Glasgow in December?

Whether you’re here for a present fuelled shopping spree, coming to any of the amazing events taking place or think you deserve a special city break, there’s no better place to stay than Fraser Suites Glasgow.

With our ideal location in the heart of the city’s trendy Merchant City, and direct transport to all over the city just down the street, you’ll have the perfect Glasgow hub when you stay in our of our rooms.

Our serviced studio apartments were made for guests who need somewhere special for a weekend trip in Glasgow with integrated living, dining, kitchen and bedroom areas. You’ll be living like a local in no time at all.

If you are planning a visit in December, especially around New Year’s, make sure you check out the latest offers we have available.  Booking in advance and directly on-site will see you get a better deal on an incredible suite.