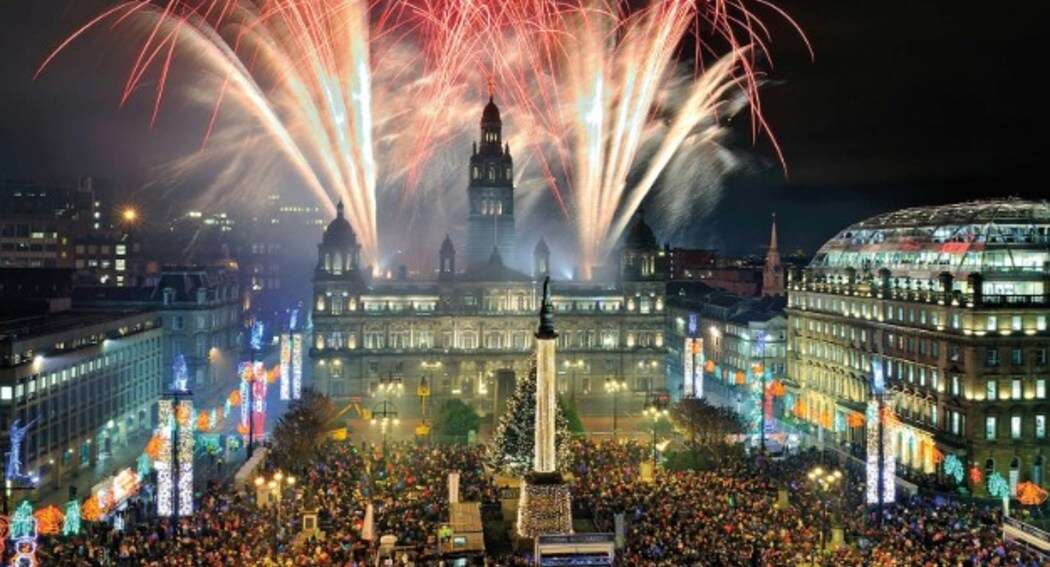 The best events in Glasgow in January 2020 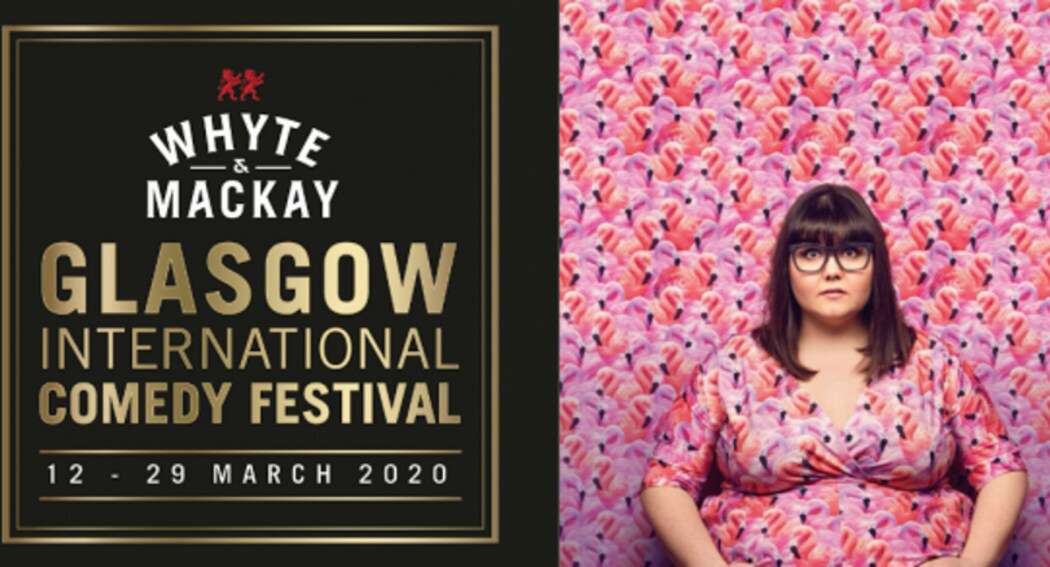 The best events in Glasgow in March 2020

The Glasgow Comedy Festival continues to get bigger and bigger every year. From the 12th – 29th  March. The festival will see over 500 shows taking place in 60 venues around town. Organisers have said this year will see more acts than ever come from across the globe to entertain crowds at venues ranging from the Hydro and Armadillo to West Brewery and Celtic Park, with unique locations across town becoming comedy clubs for a few nights.

If you’re staying with us here at Fraser Suites Glasgow while the festival is taking place, you might be wondering what acts you need to see and what the hottest tickets in town will be.

We’ve handpicked some comedians and shows we think you should try and see if you’re here and looking for a true sense of Glasgow humour. And it all starts with two comedy icons coming to Glasgow for the first time.

Technically taking place just before the official start date of the festival, two of the biggest names in comedy are making a special stop in town as part of their The Funniest Show in Town at the Moment tour. If you watched their Netflix special An Evening You Will Forget for the Rest of Your Life, you’ll know that their show involves plenty of banter mixed with songs and a good dose of banjo on the side from bluegrass band The Steep Canyon Rangers and Steve Martin.

Arguably the biggest show in this year’s line-up, the host of The Daily Show is visiting Glasgow on his Loud & Clear tour. Expect a lot of laughs with a slight political edge.

Comedy festivals and Jimmy Carr go hand in hand. Listing his shows and appearances would have us writing for hours, but the UK comedy icon always brings his best, and with him playing the Armadillo on a Friday night, you can expect a lively crowd indeed.

She may be currently gracing TV screens as Beth Baird in the amazing Two Doors Down, but many people forget some of the hilarious work she’s done over the years, especially on the likes of The Fast Show.

Her stand-up is incredibly popular, so much so that a second night had to be added to meet demand.

What’s better than one Stewart Lee set? How about two back to back!

It’s a little ambitious, but anyone who loves Lee’s work will be excited to get a double bill of two new 60 minute sets, delivered in the way only he knows best how to do.

It doesn’t get any better than one of Glasgow’s biggest comedians in the city’s most renowned comedy club.

The show is a work in progress, but with tickets only £15/£12 and the show taking place in the early evening (shows start at either 4 or 5 pm), it’s a unique experience to see one of the country’s best comedians in a very intimate setting.

If you, or someone in your family, was a massive fan of Peter Kay’s Phoenix Nights, then you’ll only know too well paranormal sensation Clinton Baptiste. This show is your chance to see the medium in action as he takes you through his paranormal background and how to connect with the other side.

This final suggestion is one of those “see him before he becomes massive” kind of shows. You’ll have seen Lloyd Griffith pop up on all your favourite panel shows and this show at the Glee Club is the bargain of the festival, with tickets only £14.

Trust us, you’ll want to see him here before he’s selling out massive theatres across the UK.

Accommodation near the Glasgow Comedy Festival

Visiting our lovely city during the festival and want to stay somewhere that can act as the ideal hub to hop around the venues in town? Fraser Suites Glasgow is ideally located in the heart of Merchant City to help you get to any show in no time at all.

Our serviced studio apartments are great if you need a comfortable spot you can call home for a night or two, while our one-bedroom apartments offer spacious city living that you won’t find from hotels in the area.

If you know the exact dates you’re going to be in Glasgow during the comedy festival, make sure you check our offers page to see if there are any exciting deals available.