#Frasercares - covid - 19
Your session has time out. You have been logged out due to inactivity. To continue, please sign in again.
member sign up | sign in
| LOGOUT
Now Reading:
WWE Raw & WWE Smackdown Live at the SSE Hydro 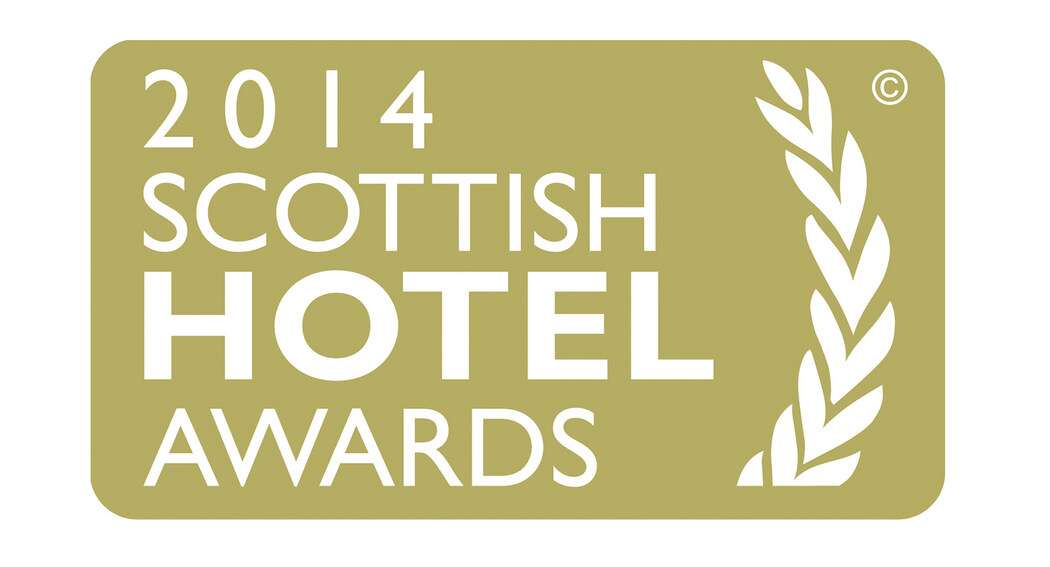 Coming to Glasgow for WWE Raw, WWE Smackdown Live! or lucky enough to have got tickets for both nights? On the hunt for accommodation in the city centre and finding the search turning in to a royal rumble? Then don’t worry. We have you covered here at Fraser Suites Glasgow with a range of rooms that are fit for a WWE Champion.

This is the first time that WWE will be bringing their flagship shows to Scotland, and after the brand split between the shows, the SSE Hydro is expected to have capacity sold out crowds on Monday November 9th and Tuesday November 10th to see the superstars of both brands, as well as this being the first time the WWE Universal Championship will be in the UK.

If you’re visiting with friends on the Monday for RAW and want a room that has all the amenities you’d need and high speed Wi-Fi to watch the WWE Network before making your way to the arena, you’ll want to check out our one bedroom apartments that sleep up to three.  These rooms have separate living/ dining and bedroom areas so there’s enough space for everyone to have a little time to chill out. We do provide welcome amenities in the room to make sure your stay goes without a hitch and there won’t be any last minute worries before you have the chance to see the likes of Seth Rollins, Roman Reigns, Finn Balor, The New Day, Enzo & Cass and the high flying cruiserweight division in action.

For any families looking for convenient accommodation that has everything you’d need to make sure preparing for Smackdown Live! goes without a hitch, take a look at our two bedroom apartments which are perfect for larger families. Whether you’re the Wyatt Family or part of The Club, there’s plenty of space with two separate bedrooms, a separate living room area and large bathroom.

It’s really easy to get to the Hydro from Fraser Suites. It takes no longer than 10 minutes to reach the venue in a taxi. Direct rail links are available from the nearby Argyle Street Railway Station that takes you right to the front door of the SSE Hydro.  An Uber to the Hydro will cost roughly £4-6, but there can sometimes be surge pricing in effect on nights where big events like these are taking place.

Luckily for guests of Fraser Suites Glasgow, finding out where to go before and after Raw or Smackdown Live! is easy as we’re located in the heart of Merchant city. We are right beside some of the best restaurants in Glasgow and some of the top bars in the city. Doghouse Merchant City (run by Brewdog and just around the corner) is perfect for the modern wrestling fan who loves a good craft beer, the chance to talk about anything and everything wrestling, and enjoys BBQ style food with a Scottish flair.

If you are looking to find out more information about the SSE Hydro, just click here.

It's quick and easy to book with us. Check what's available via the booking icon on this page.