What's on in London this October 2017 near Kensington

What's on in London this September 2017 near Kensington 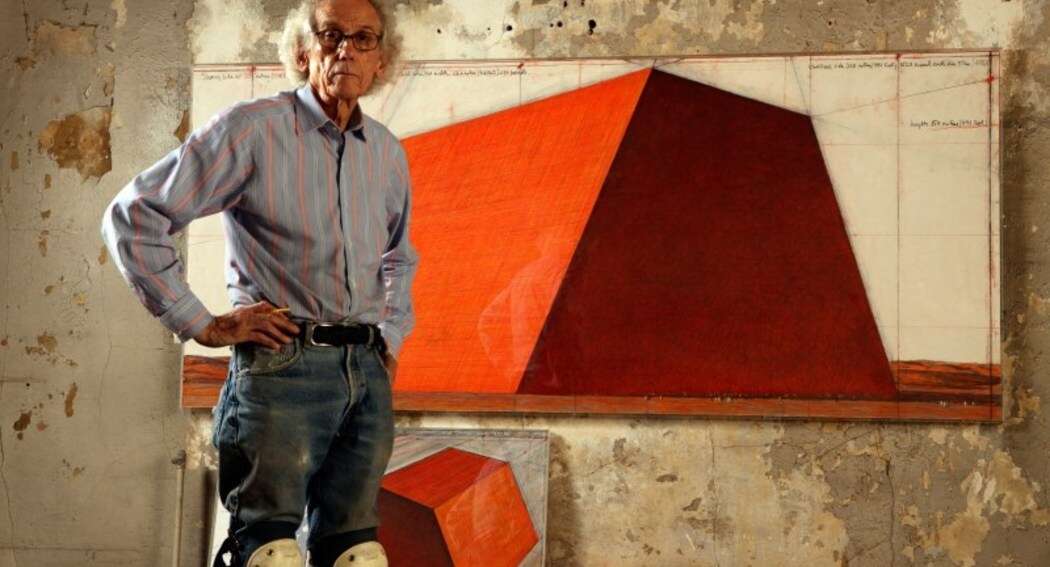 What's on in London this June 2018 near Kensington

What's on in London this October 2017 near Kensington

As the evenings are drawing in we've got lots of indoor suggestions for this month. From dining delights to dark arts, this is a great time to be in London.

For the whole of October, the annual London Restaurant Festival celebrates the diversity and wealth of our city's restaurants. There are fourteen restaurants offering four to eleven-course Tasting Menus, with drinks included.

The Champagne Gourmet Odysseys are a fun idea as you travel around town on an iconic Routemaster bus. You have your first course in one top London restaurant, your main in another and dessert in a third – with free-flowing Champagne with each course.

And new for this year, Restaurant Recipes means you can learn to cook celebrated dishes from some of London's most iconic restaurants – and then go to dinner in the restaurant that evening. This hands-on experience launches with Le Gavroche to coincide with the legendary restaurant’s 50th anniversary. Guests can learn how to cook the dishes at the Michel Roux Jr Cookery School before enjoying dinner at Le Gavroche in his company.

To mark the UK-India Year of Culture 2017-18, and 70 years of independence in India, Illuminating India is on at the Science Museum from 4 October 2017 to 19 March 2018. Two major exhibitions tell the stories of the Indian innovators and thinkers who have often been overlooked or written out of Western narratives of history.

5000 Years of Science and Innovation displays remarkable Indian advances in science, technology and maths that have changed the world. As the Survey of India celebrates its 250th anniversary, the Science Museum is sharing the inspiring stories of scientists, technologists and thinkers, introducing visitors to a strong tradition of scientific thought in India from the ancient past to the present day. Objects on display range from the earliest standardised weights originating from the Indus Valley Civilisation in 3000–2500 BCE to a payload developed for launch this year as part of India's flourishing space programme.

Photography 1857 –2017 is the first exhibition to survey photography in India from its beginnings to the present day. It is an ambitious and unprecedented survey of the technological and cultural development of the medium in India, examining photography's changing role in charting the recent history of the country.

It's a lovely destination as there's also a golden carousel and a café bar with views of the ice rink.

Don't worry, the Natural History Museum After-School Club is not for kids. This adults-only evening on 20 October allows you be competitive in-house games and get creative with modeling clay. You can also design your own dinosaur t-shirt as well as discover some incredible facts in the inflatable Planetarium.

Embrace your inner child and have some face painting done before dancing the night away at the silent disco in Hintze Hall. Boogieing under Hope (the blue whale skeleton) should be on everyone's autumn wish list.

On 30 October there's another interesting evening event at the Natural History Museum. Crime Scene Live needs your detective skills to solve a murder. You need to gather evidence from experts in their field who await you at stations positioned throughout the Museum, ready to help you solve the mystery with science led, hands-on tasks.

You get to carry out forensic experiments and learn the science behind real-life crime scene investigation to establish exactly when, where and how the victim died in this most fascinating of murder-mysteries.

In collaboration with the Royal Opera House, Opera: Passion, Power and Politics opens at the V&A on 30 September (and runs until 25 February 2018).

With more than 300 objects, it immerses visitors in some key moments of European opera history from its roots in Renaissance Italy to its present-day form. The exhibition focuses on seven operatic premieres in seven cities to reveal how opera brings together multiple art forms and show how social, political, artistic and economic factors interact with great moments from 400 years of the history of opera.

This is the first exhibition in the V&A's purpose-built Sainsbury Gallery, one of the largest exhibition spaces in Europe, beneath the new Sackler Courtyard as part of the Exhibition Road Building Project.

INTO THE WOODS: TREES IN BRITISH BOOK ILLUSTRATION

While at the V&A, do go to Room 102 (Leighton) to see Into the Woods: Trees in British Book Illustration. It's a free display featuring watercolours by Beatrix Potter and Arthur Rackham, alongside drawings by E. H. Shepard for A. A. Milne's Pooh stories. This display shows a variety of illustrations celebrating trees, woods and landscapes.

Another free display at the V&A worth seeing is Building The Royal Albert Hall (on the Architecture Landing, Room 127).

This display, supported by the Royal Albert Hall, explores the fascinating story of the Hall's design through a variety of historic models, photographs and casts as 2017 marks the 150th anniversary of the Hall's creation. These include a model of an early proposal for the hall presented to Queen Victoria in 1865, as well as models of alternatives for its external appearance.

And it would be remiss to not mention the Designing the V&A display at the V&A in Room 128a. Through original drawings and photographs, this display highlights the artists, designers and engineers who created the V&A. Charting the building's transformation from the 1850s to today, the display culminates with the opening of the V&A Exhibition Road Quarter; the Museum's largest architectural intervention in 100 years.

Opening on 7 October, at The Royal Academy of Arts, is an exhibition of works by two artistic giants. Dalí / Duchamp explores the long friendship of surrealist Salvador Dalí­ and, the father of conceptual art, Marcel Duchamp.

Humour and scepticism fuelled this unlikely friendship which, in different ways, led them to challenge conventional views about art and life. The exhibition includes around 60 works in total, including many which will be less familiar to the public: photographs by Dalí­, paintings by Duchamp, and collaborations between the two artists.

BLITZED AT THE PALACE

Museums at Night is on 26, 27, 28 October and there's this fun event at Fulham Palace on Friday 27 October. Blitzed at The Palace is a 1940s-themed evening of vintage cocktails, swing dancing, live music and performance.

Elsewhere in the Palace you can stock up on scrumptious rations and raise a toast in the bar. Or why not accessorise with authentic furs, hats and finery in the pop-up photo booth? And prepare to run for cover as the sirens blare during the air raid experience.

From 1 October to 12 November, fans of Death Eaters, daring duels and Hallowe'en feasts are invited to delve deeper than ever before into the Dark Arts at Warner Bros. Studio Tour London.

And for the first time this year, there is a separate special event for brave witches, wizards and Muggles to discover 'Hogwarts after Dark' at Warner Bros. Studio Tour London. On 28 and 29 October only, guests can sit down to a spooky two course dinner in the Great Hall before being greeted with lanterns and invited to follow the spiders into the Forbidden Forest set for dessert. The evening continues with live demonstrations from the Prop Making Department revealing the secrets behind the enchanted ceiling of floating pumpkins and a chance to learn wand combat moves from Wand Choreographer, Paul Harris, in preparation for a live duel with Death Eaters.

LONDON MONTH OF THE DEAD

As this month does end with Halloween, the London Month of the Dead is investigating the capital's relationship with its deceased residents.

On 28 October, Skeletons in the Closet is a guided tour of the City's forgotten burial grounds and a private view of the Museum of London's bone archive with Jelena Bekvalac, the Museum's curator of human osteology, and Robert Stephenson. This is a rare opportunity to see the astonishing collection of 17,000 skeletons spanning 16 centuries.

And on 29 October, A Great Garden of Sleep is a guided tour of Brompton Cemetery with London historian, folklorist and gravestone expert Robert Stephenson to meet the famous and infamous residents of one of the country's finest cemeteries.

If you are planning a trip in London this October, check-out Fraser Suites Queens Gate special offers and promotions! We are located in the heart of Kensington and surrounded by tourist attractions.