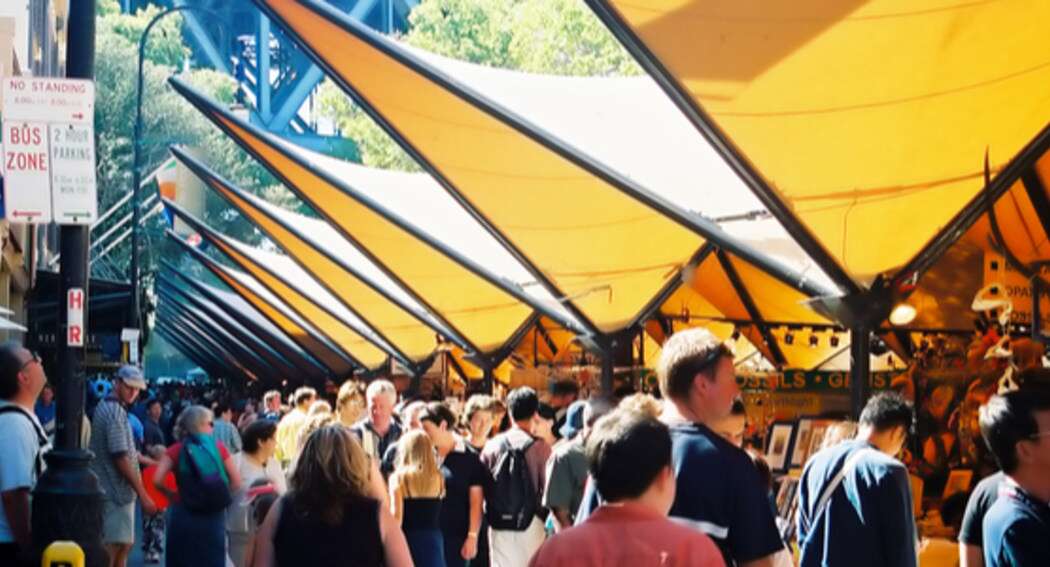 Fraser Suites Sydney shone at this year's Tourism Accommodation Australia NSW Awards for Excellence Ceremony (TAA Awards), taking home the award for Best Apartment/Suite Hotel of the Year for the second year running and a Highly Commended for Vass Tzavaras in the Engineer of the Year category.

Fraser Suites Sydney offers guests sophisticated, fully furnished, luxurious apartments in the heart of Sydney, however it is the intuitive and personalised service from the team and their strong attention to detail that proved to be the deciding factor in winning the Award.

This year the TAA Awards received the largest number of submissions in the history of the awards with over 281 nominations from 67 accommodation venues in New South Wales, with only a handful of the best accommodation providers selected to compete for each prestigious award.

Fraser Suites Sydney had tough competition in the category, up against the likes of QT Bondi and Meriton Serviced Apartments in the Best Apartment/Suite category.

"We are thrilled to have been recognised for the quality of our serviced apartments again this year, especially given the calibre of the competition," said Ben Nesbitt, General Manager of Fraser Suites Sydney.

"It is a testament to our hard working, highly attentive and engaged team members who work seamlessly together, both behind the scenes and front of house, to create a unique experience for our guests – ensuring all needs are anticipated and expectations exceeded. I am incredibly proud to lead the team here at Fraser Suites Sydney."

Since its opening in 2007, Fraser Suites Sydney has set the benchmark in serviced apartment accommodation in Australia, and has been recognised through a number of awards over the years, including Apartment Hotel of the Year at the Tourism Accommodation Australia (NSW) Awards for Excellence in 2015, the HM Award for Accommodation Excellence – five years running, as well as a Certificate of Excellence and Hall of Fame award from TripAdvisor.