#Frasercares - covid - 19
Your session has time out. You have been logged out due to inactivity. To continue, please sign in again.
member sign up | sign in
| LOGOUT
Now Reading:
Three unmissable events coming to Perth’s Optus Stadium 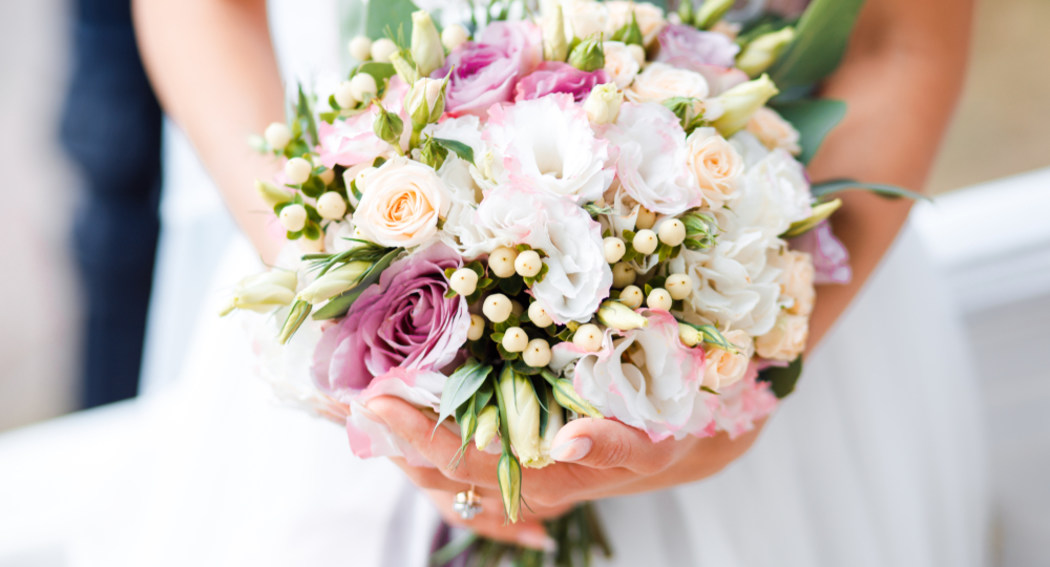 Our Guide to the Best Cafes and Coffee Houses in Perth

Since opening its doors in January 2018, Optus Stadium has been the centrepiece of Perth’s  jam-packed major events calendar. And where better to see the very best in sports, music and entertainment than the venue named the world’s most beautiful stadium at the Prix Versailles 2019 international architecture awards?

The fast-approaching summer of 2019 marks the beginning of an exciting period for Perth’s award-winning arena as it hosts a number of unmissable events. With our excellent selection of Optus Stadium serviced accommodation in an unbeatable location, Fraser Suites Perth is the ideal choice for your next trip to Western Australia’s capital.

Perth, strap yourselves in for the most highly anticipated Australian music event of 2020 and a live performance like no other: Queen and Adam Lambert’s The Rhapsody Tour is heading to Optus Stadium on Sunday February 23, 2020. Featuring Lambert as lead vocalist alongside original members Brian May (lead guitar) and Roger Taylor (drums), the band is preparing to rock Down Under like never before

The tour comes off the back of the outstanding global success of Bohemian Rhapsody, the 2018 drama film depicting the rapid rise of the band with a focus on iconic frontman Freddie Mercury. The film became the highest grossing music biopic in history, demonstrating how Queen remains one of the world’s most beloved bands almost half a century after they first took the stage as a little-known London rock group.

May says they are itching to get back to Australia, teasing fans with the revelation that while their last tour was their “most ambitious production ever” they decided to “rip it apart and get even more ambitious”. Lambert is backing up the lead guitarist’s comments, promising “a brand-new visual spectacle that will reframe these iconic songs”, while set designer Ric Lipson says the tour will “expand the parameters of what a live music experience can be [and] promises to be their most spectacular yet, an innovative and interactive celebration of the continued power of Queen’s music.”

Longtime tour member Spike Edney will man the keyboard once again while Neil Farclough and Tyler Warren will play bass and percussion respectively. Tickets are now available, so get yours before you miss out!

Who Is Adam Lambert?Adam Lambert is an American singer-songwriter who rose to fame as the runner-up of American Idol in 2009. Praised for his exceptional vocal range, powerful performances and theatrical onstage presence, Lambert’s global album and singles sales have reached well into the millions with his second album hitting number one on the United States charts in 2012.

The 37-year-old has long named Queen as one of his major influences and held a particular admiration for Freddie Mercury’s iconic style on and off the stage. After drawing May’s attention with his rendition of ‘Bohemian Rhapsody’ on American Idol, Lambert soon joined the group as a collaborator and hasn’t looked back since. May, Taylor and Lambert insist there is no replacing Mercury, but instead aim to provide audiences with a new breed of Queen rich in the memory of its former lead vocalist. Recent tours have been complete with projected footage of Mercury singing with the band before his tragic death, ensuring performances pay full homage to his lasting impact on the band and its fans.

If you ever had any doubt that Lambert could hold a candle to Mercury or that the remaining members of Queen can still rock like they used to, doubt no more. Check out their appearance at the 2019 Oscars – which was met with a standing ovation – or one of their many recent performances on tour around the world.

One of the world’s biggest sporting events is heading to Optus Stadium in the form of the ICC Men’s T20 World Cup, with matches to be held at venues across Australia from October 18 to November 15, 2020. The tournament will be the competition’s seventh instalment and promises to be a thrilling display of cricket’s most fast-paced format with the best players on the planet squaring up in their respective nations’ colours.

A total of 105 nations will be whittled down to 16 teams in time for the World Cup. As the host nation, Australia has already qualified for the tournament with nine other teams locked in based on international rankings:

The remaining six places are up for grabs in the official qualifier tournament in the United Arab Emirates from October through November, 2019.

Tickets are already on sale for the six matches to be held at Optus Stadium, with family-focused prices of $20 for adults and $5 for children.

The 2020 T20 World Cup will be the highly anticipated sequel to the 2016 tournament where India hosted sixteen nations in a dramatic competition that saw records tumble as quickly as runs were scored. Relative unknowns in Scotland and Oman celebrated their first World T20 victories while Chris Gayle needed just 47 balls against England to blast his way to the fastest century in a World Twenty20 match. Not satisfied with just the one record, Gayle also set a new competition record for the most sixes in an innings by smashing eleven over the fence in a single match. Bangladeshi sensation Tamim Iqbal starred in the red and green, becoming the nation’s first player to score a century in an international Twenty20 match and leading the tournament in scoring — all this despite Bangladesh never making it past the group stage. But Iqbal still wasn’t able to pip Virat Kohli for the player of the tournament, with India’s star batsmen picking up the award after a remarkable tournament.

But the team performances four years ago were just as enthralling as the individual feats. Eventual finalists England managed the highest World T20 run chase in history after successfully eclipsing South Africa’s 229 runs with two balls to spare. Then there was West Indies’ miraculous effort against India in the semi-final, with Lendl Simmons knocking 82 not out from 51 balls to help his squad claw back a seemingly insurmountable 192 runs scored by the host nation. But nothing eclipsed the final, where millions of viewers watched the West Indies hit four consecutive sixes in the last over to claim the trophy over England.

Before the arrival of the T20 World Cup in 2020, there’s an entire season of the Big Bash League to sink our teeth into. BBL09 is shaping up to be an absolute cracker as the Perth Scorchers bring a new-look squad to Optus Stadium atone for a disappointing showing last season. You can count on the league’s most successful team to be hungry for redemption – after all, three championships don’t happen by accident.

Captain Mitch Marsh leads a squad bolstered by newcomer Kurtis Patterson alongside the absurdly talented Cameron Bancroft and an intimidating bowling attack featuring the likes of Ashton Agar, Jhye Richardson and Fawad Ahmed. Fans will be hoping star paceman Jason Behrendorff will be able to recover from a fractured back to help the team battle for its fourth championship and remain the only squad in the competition to win it on more than one occasion. With some of the world’s best stars lining up for every team around the country, it’s anyone’s guess who will lift the coveted trophy in February.

Looking For Accommodation Near Optus Stadium?

Fraser Suites Perth offers serviced apartments and deluxe suites in an unbeatable location just across the Swan River from Optus Stadium. Choose a suitable package and check availability for your chosen event to secure your serviced accommodation just a short stroll from the arena.