#Frasercares - covid - 19
Your session has time out. You have been logged out due to inactivity. To continue, please sign in again.
member sign up | sign in
| LOGOUT
Now Reading:
The best things to do in Perth that are completely free

Our Guide to the Best Cafes and Coffee Houses in Perth 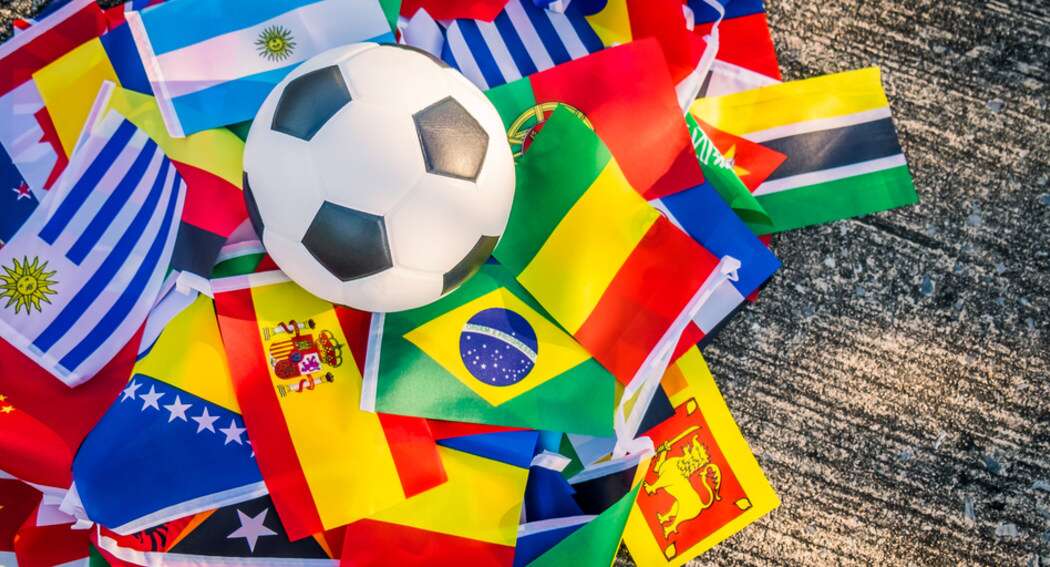 The city of Perth offers some astounding things to see and do, but what's even more awesome is that many of these activities won't cost a dime. Whether it's the city's expansive green space that offers plenty of shady spots to rest or the art galleries that swing open their doors for free, you can be sure that exploring the city doesn't mean you also have to dive into your wallet. From your splendid accommodation at Fraser Suites Perth, you'll be perfectly placed to pay a visit to many of the city's most impressive landmarks, while a host of public transport options are within touching distance ready to take you out along the sunny coastline. We've highlighted just a few unmissable activities across Perth and beyond that are available for absolutely nothing at all.

Head to Kings Park & Botanic Garden for a picnic

Situated in the centre of Perth, Kings Park and Botanic Garden feature more than 400 hectares of pristine bushland and gardens that offer plenty of opportunities to unpack your picnic basket and bask in the sunlight. Found throughout the vast area are 3,000 species of Western Australian flora, plus a rich variety of native animal life that recognised as some of the most diverse in the country.

Whenever the weather is great, which is almost every day in Perth, Kings Park comes alive with tourists and locals alike as they soak up the remarkable views that are on display. The parkland also presents one of the best chances to catch a picturesque sunrise coming over Perth, while there are also incredible vantage points showcasing panoramic glimpses of Swan River and the skyline beyond. If you don't feel like bringing along your own picnic basket, there are also a variety of great spots to rest your feet and sit down for a meal or a coffee. Zamia Café and Stickybeaks are much-loved favourites, while Zafferano serves delicious Mediterranean cuisine in a stylish dining setting.

Make sure you wander the endless walking trails that take you through a variety of lush locations, plus you'll also find the State War Memorial and the Flame of Remembrance. There are also regular free walking tours held multiple times throughout each day, which provide an easy way to explore the best of this enormous green space that's central to everything in Perth.

Take a free ride around Fremantle with complimentary hire bikes

Take a short trip outside Perth to the popular port city of Fremantle and you're invited to spend the entire day exploring the community by bike for free. Much of Fremantle might be considered a bit hilly, but the historic city centre is largely flat and easily rideable thanks to the local council having installed a sprawling network of bicycle lanes.

Running north and south along the beautiful Swan River, these paths take you on a journey at your own pace as you visit Perth's most celebrated landmarks, such as Fremantle Fishing Boat Harbour, the stunning beaches of Leighton and the vibrant river banks. You can also peddle your way into Fremantle's Historic West End, which features a collection of more than 250 buildings dating back to the late-Georgian and Victorian eras. Other nearby highlights include the striking region of Port Fremantle and South Fremantle, which is home to an eclectic range of art galleries and design boutiques.

The City of Fremantle's Free Wheeling Fremantle initiative is accessible to both adults and teens as you receive a comfortable bicycle, helmet and bike lock with a refundable deposit. Collect your ride from the Fremantle Visitor Centre from Monday to Friday 9am–4pm, Saturday 9am–3pm and Sunday 10am–3pm.

Melbourne and Sydney might be considered the capitals for street art in Australia, but Perth is no slouch either. Stretching from the heart of Perth CBD to Fremantle and beyond, there are plenty of soaring works of art from some of Australia's and the world's most creative people.

Some of the best can be easily reached in the city centre, especially at Brookfield Place. Otherwise known as the place to visit when looking for Perth's bustling dining scene, there are also some awesome urban galleries to dive into too. One of the most popular is a massive artwork by artist and illustrator Paul Deej, while prominent American artist Collette Miller came to Australia in 2014 and produced four luminous pairs of angel wings that social media lovers can't get enough of.

Wolf Lane is perhaps Perth's coolest bar, featuring a host of vintage furniture and murals depicting some well-known fairy-tales. Grab yourself a delicious cocktail and explore the range of art that's on offer both inside and out. The inner city suburb of Northbridge is also highly regarded as a hotspot for street art, much of which you can find at the Central Institute of Technology and dotted along William Street.

Head inside the galleries and museums of the Perth Cultural Centre

Recognised as the most significant cultural landmark in the city, the Perth Cultural Centre is where you'll find the entire spectrum of West Australian creativity. Entirely free to visit (although donations are suggested) within one sprawling area of the city, you'll find important arts organisations such as the Art Gallery of Western Australia, the Western Australian Museum, the Perth Institute of Contemporary Art and Blue Room Theatre, among several others.

Presenting various elegantly designed public spaces, there's also plenty of places to sit and enjoy the great weather, while you can explore things such as sustainable gardening in the urban orchard or discover fascinating ecosystems in the precinct's wetlands. Featuring regular creative public programs and other events, it's easily reached via public transport from your accommodation. Nearby, you'll also be able to head out and dine at Northbridge's massive food and beverage offering that's considered one of Perth's absolute best.

Having undergone a massive redevelopment in recent years, Elizabeth Quay is a dynamic waterfront entertainment and leisure precinct that bustles with people as it overlooks the Swan River. The huge development has set about revitalising the area, which was once alive with activity but for the last few decades has become disconnected for the rest of the city. Elizabeth Quay aims to change that as the walking trails and gardens along the riverfront provide outstanding scenic views, which have become hugely popular with lovers of photography who are looking to grab an incredible snapshot of the city's skyline. Once you've captured the outstanding light, head nearby to a wealth of new restaurants, cafes and bars or find a shady green spot to watch as the sun sets on your special day out.