#Frasercares - covid - 19
Your session has time out. You have been logged out due to inactivity. To continue, please sign in again.
member sign up | sign in
| LOGOUT
Now Reading:
How to get around Sydney using the new light rail 8 unique date ideas for a romantic outing in Sydney 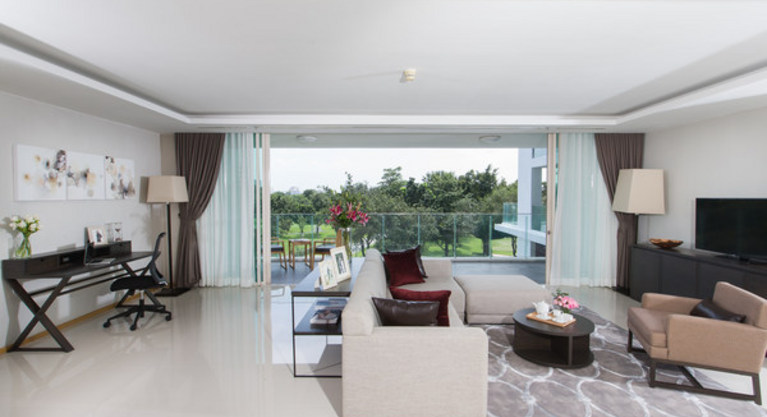 Sydney is a wonderful place to visit and explore, but it’s population is bursting at the seams and the traffic can be enough to give you a migraine. The daunting size of its sprawling metropolitan and suburban areas doesn’t help either, and it can make for long journeys to and from your destination if you visit any major attractions that aren’t huddled within the CBD.

Thankfully, Sydney has substantial public transport infrastructure with trains, buses, ferries and light rail servicing routes that snake throughout the entire city. While the locals like to bond over a common dissatisfaction with the network, it’s more than efficient enough to get you from A to B and often far more quickly than it would take in a taxi or your own car.

For some years, Sydney only had one light rail running from Central Station to Dulwich Hill as part of the Inner West Light Rail network. This has now been complemented by two brand-new routes in the CBD and southeastern areas of the city, substantially expanding the city’s light rail services for locals and tourists. It’s welcome news, too: trams offer smoother rides than buses, can fit up to 450 each and operate at high frequency seven days a week.

Where The New Routes Are Running

Both the new L2 and L3 routes travel along George St from Circular Quay and skirt around Central train station before heading east along Devonshire Street and turning down Anzac Parade. After Moore Park – where passengers can disembark for access to the Sydney Cricket Ground and Sydney Football Stadium – the L2 turns down Alison Road into Randwick while the L3 continues down Anzac Parade towards Kingsford.

L1 Dulwich Line – Running in both directions between Dulwich Hill and Central Station.

L2 Randwick Line – Running in both directions between Randwick and Circular Quay via Central Station.

L3 Kingsford Line – Running in both directions between Juniors Kingsford and Circular Quay via Central Station.

Head to the Transport for NSW website to use the online Trip Planner and check the network map.

How To Check The Timetable

Here’s the thing, there isn’t actually a timetable for any light rail in Sydney. Before you consider this a bad thing, part of the reason there are no set times is because the service runs at high frequency with trams departing as often as every 4 minutes at peak times. This makes it easy to turn up and hop on the next tram without worrying too much about departure times, just be sure to check online for specific service times and frequency to get an idea of how often they run on particular days of the week.

How To Buy Tickets

Just like catching any other form of public transport in Sydney, the best thing to do is buy an Opal card. These can be picked up at most train stations and transport hubs, any participating retailers (look for an Opal sign or sticker on the shopfront), the airport or online. Opal cards work like many other smart cards you’ll find in cities all over the world: simply top up your balance online, in-store or at a self-service machine, tap it on a card reader when you start your journey and tap it again when you finish. Simple! If you find yourself stuck without a card, you can use a Mastercard, Visa or American Express credit or debit card instead for a higher fee.

Things To See And Do On The Light Rail Routes

The L1, L2 and L3 light rail routes connect numerous major attractions, some of which had little to no public transport links before the new network was introduced.

In addition to the above, the L2 line offers access to the Royal Randwick racecourse and Randwick’s hub of bars and eateries, while the L3 takes passengers through Kensington’s bustling shopping strip.

The new light rail routes aren’t just a bonus for those who need to travel to and from southeast Sydney. Designed to ease pressure on roads and other forms of public transport, these new services have allowed town planners to convert the once-congested section of George Street between Hunter and Bathurst Streets into a spacious pedestrian thoroughfare. Now you can shop your way along George Street and hop on a light rail service at your convenience without the chaos of traffic jams causing any disruptions.