#Frasercares - covid - 19
Your session has time out. You have been logged out due to inactivity. To continue, please sign in again.
member sign up | sign in
| LOGOUT
Now Reading:
Frasers Hospitality Wins World’s Leading Serviced Apartment Brand for Fourth Year Running Frasers Hospitality on Track to Double Portfolio in China 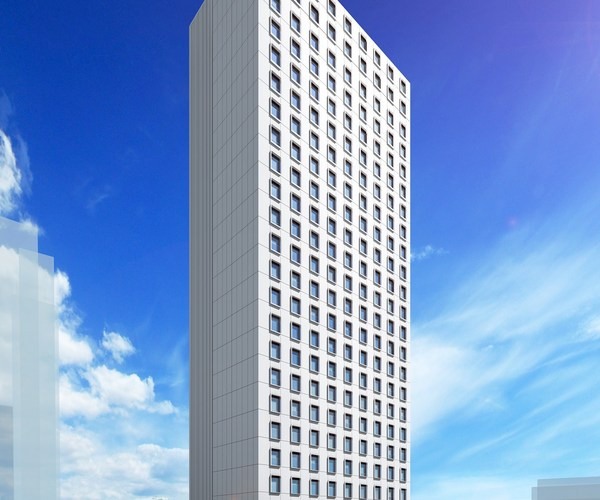 This recognition comes after garnering 17 other World Travel Awards titles earlier this year, which include the awards for the Leading Serviced Apartment Brand in Australasia, China, England, Hungary, Indonesia and South Korea, as well several property accolades for properties in Bahrain, Budapest, Jakarta, London, Scotland, Singapore, Switzerland and Sydney.

Choe Peng Sum, Chief Executive Officer of Frasers Hospitality, said: “It is a great honour to be recognised as the World’s Leading Serviced Apartment Brand again for the fourth consecutive year. Our staff have been working hard to meet the evolving needs of our guests, and it is heartening to see their efforts recognised all over the world with many prestigious awards won in Australia, China, Europe, Hong Kong, Indonesia, Middle East and Singapore.”

“We are extremely grateful for all the positive online votes from travellers and industry professionals. These awards truly belong to all our staff; the accolades affirm their commitment to constantly innovate and uphold intuitive, excellent service at all our properties around the world. As we look towards our 20th anniversary next year, we hope to work even harder to continue to deliver memorable experiences to all our guests, partners and supporters,” Mr Choe added.

Frasers Hospitality’s global portfolio, including those in the pipeline, stands at 148 properties1 in more than 80 cities with over 23,600 keys.

[1] Including properties under management contracts