#Frasercares - covid - 19
Your session has time out. You have been logged out due to inactivity. To continue, please sign in again.
member sign up | sign in
| LOGOUT
Now Reading:
Brisbane International and ATP Cup: The new-look tennis tournaments kickstarting the 2020 tour 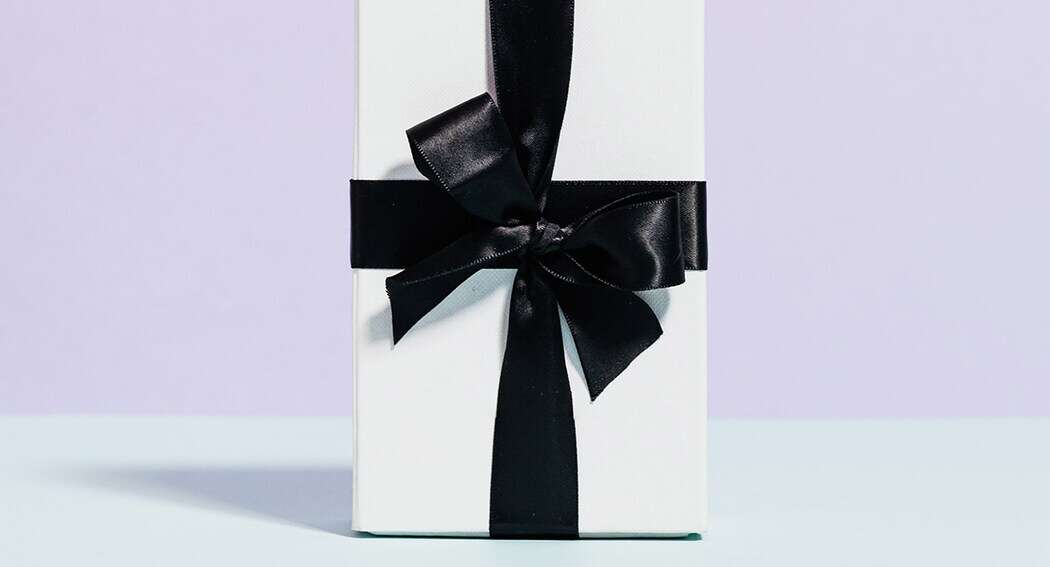 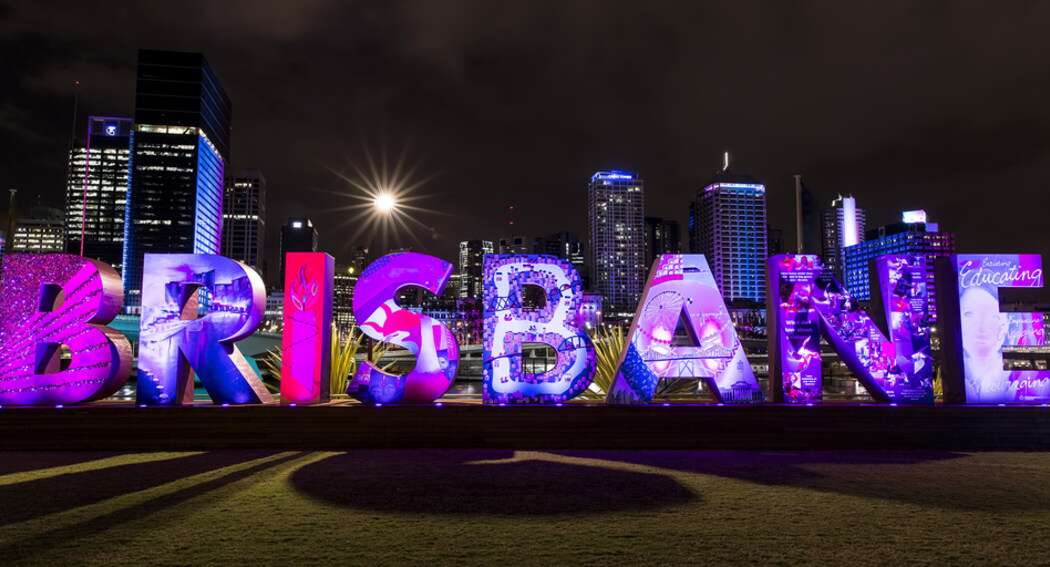 How to spend a month in Brisbane

The world’s biggest tennis stars are heading to Queensland to kick off the 2020 WTA and ATP tours with the first men’s and women’s tournaments of the year. From January 6 to 12, the annual Brisbane International will see some of the sport’s leading women battle it out at the Queensland Tennis Centre for the chance to claim the first title of the tour. Meanwhile, from January 3 to 12, the best of the men will take to Pat Rafter Arena for the group stage of the inaugural ATP Cup where 24 nations will compete in a team-based tournament.

The Brisbane International to bring a revamped womens format

2020 will mark the first year the Brisbane International is not an integrated tournament, meaning the women will take the spotlight in a WTA-only competition. The current world number one, two and three players are locked in for the event with defending champion Karolina Pliskova (Czech Republic), 2019 Australian Open winner Naomi Osaka (Japan) and Australia’s own Ashleigh Barty confirming their entry. Barty is sure to receive a particularly warm welcome after her dream 2019 tour in which she won her first grand slam at the French Open, rose to world number one and won the WTA Finals to claim a $6.4 million cheque, the largest prize in tennis history.

That alone will be enough to bring fans to the Queensland Tennis Centre in droves, but competition organisers have also promised an expanded tournament site featuring live shows, a cultural entertainment stage, family-friendly tennis activations, a new viewing deck and a children’s water park.

The majority of the qualifying and early round matches will be held on the outside courts from January 4 to 8, after which the action will head to centre court in Pat Rafter Arena for the finals from January 9 to 12.

National pride on the line at the all-new ATP Cup

2020 will be the first time in a decade the Brisbane International does not have a men’s component, but that doesn’t mean anyone is missing out. The newly launched ATP Cup will bring the world’s top players to Australia in an exciting new format where 24 countries battle for pride in a team competition. Head along to Pat Rafter Arena from January 3 to 12 and you’ll be among the first people to witness the tournament.

The group stage will be spread over the first six days of the competition with matches shared between Brisbane, Perth and Sydney. Brisbane will host matches in Group A and F, which are arguably the most exciting groups in the competition with Australia, Serbia, Germany, France, Greece, Canada, South Africa and an undetermined eighth nation to compete. That means Australia’s own Alex de Minaur (#18) will join the likes of Novak Djokovic (#2), Stefanos Tsitsipas (#6), Alexander Zverev (#7), Gael Monfils (#10), Denis Shapovalov (#15) and Kevin Anderson (#91) in stepping onto the court in Pat Rafter Arena to put on a world-class show of tennis. Don’t let Anderson’s rank fool you: the two-metre South African rose to as high as world number five before injury troubles. He’ll be looking for any opportunity to mount a comeback. Each country will play three matches in a round robin format with the top team progressing to the finals in Sydney for a chance to secure ATP points and a sizeable pot of winnings.

Booking accommodation for the tennis

With a stylish interior, thoughtfully designed rooms, excellent in-house dining and a fantastic CBD location, Capri by Fraser is the perfect place to rest your head during the 2020 Brisbane International and ATP Cup. From the moment you check-in using our fast paperless system you’ll notice our focus on providing five-star facilities without the eye-watering price tag. Inside your room, take advantage of free and unlimited WiFI, a modern entertainment system, bedside USB charging ports and a convenient kitchenette complete with a Nespresso machine. Regardless of whether you choose a Deluxe, Premier or Executive suite, you’ll find Malin+Goetz amenities in the bathroom and luxurious bedding for a restful sleep. In the hotel, you’ll have access to everything from Black Fire Restaurant and a 24-hour gym to event spaces and onsite parking.

Getting to the Queensland Tennis Centre from Capri by Fraser

Pat Rafter Arena and the Queensland Tennis Centre are located in the aptly named suburb of Tennyson (pure coincidence, we’re afraid) south of Brisbane CBD. The area is well serviced by public transport and can be easily accessed by car or taxi.

By car or taxi

The journey from the city takes around ten minutes by car: check out the parking restrictions if you’re driving there yourself, otherwise hail a taxi or book a rideshare for the fastest route to the precinct and to avoid the hassle of finding somewhere to leave your car. The centre has a dedicated taxi rank and rideshare pick up points to help with the journey home.

Holding a ticket to the Brisbane International or ATP Cup grants you free public transport to and from the event, making it the most budget-friendly option for travel. Queensland Rail trains can be caught from Central and Roma Street stations in the city to Yeerongpilly station, which is roughly ten minutes’ walk to the arena. You can also catch Brisbane Transport buses to the centre and Translink will be providing shuttle buses specifically for the event – keep an eye on the Translink website closer to the tournament date for more information and to plan your journey.

Need help with your booking?

To find out more about our accommodation, availability, special offers or anything else about Capri by Fraser, get in touch with our team and we will be happy to assist you in any way we can.