#Frasercares - covid - 19
Your session has time out. You have been logged out due to inactivity. To continue, please sign in again.
member sign up | sign in
| LOGOUT
Now Reading:
Things To Do With Kids In Berlin

Things To Do With Kids In Berlin 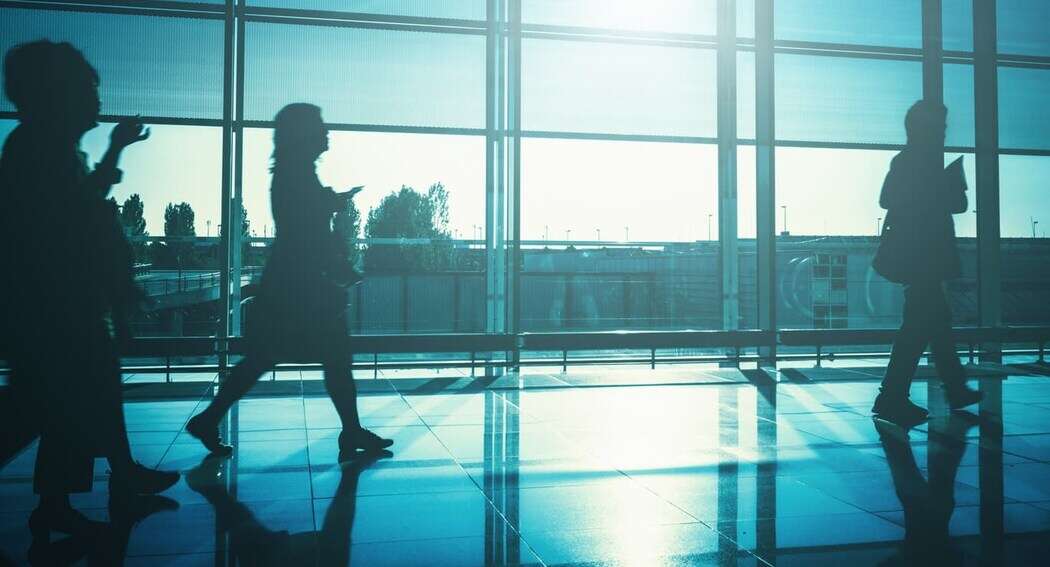 Stay in a luxury serviced hotel near Berlin Airport

Things to do in Berlin with Family

If you're looking for things to do with kids in Berlin, look no further than Capri by Fraser, Berlin. Our hotel is ideally located near key attractions and kid-friendly destinations in the city. Whether you're looking for a fun day out or an educational experience, we've got you covered! In this article, we'll provide some tips on the best areas to stay in Berlin with your family and some of the top attractions to check out during your visit. We hope that you have a great time exploring everything that Berlin has to offer!

One of the best areas to visit in Berlin with kids is Mitte. This district is home to a variety of attractions, including museums, art galleries, and historical landmarks. The Berlin Wall Memorial and the DDR Museum are both located in Mitte and make for great learning experiences for kids.

The oldest zoo in Germany, which is also the country's biggest, has been attracting visitors for decades. In addition to its vast species diversity and great location, Berlin Zoo helped shape perceptions of old West Berlin like no other organization. Almost everyone who grew up in the city remembers seeing the elephant gate for the first time as a child, with an ice cream in the sun and several unforgettable events between the monkey enclosure and petting zoo.

With this Berlin attraction for children, you will also walk in the paths of animals: in fact, you'll be walking along the ancient pathways of dinosaur lizards and other prehistoric discoveries at the Museum für Naturkunde. The enormous skeleton of Brachiosaurus brancai, which is 13.27 m tall and ranks as the world's biggest mounted dinosaur skeleton, is a must-see.

The kids will love it at LEGOLAND Berlin. They can build, create, and play with more than five million LEGO bricks in all shapes and styles, allowing them to indulge their creativity. There's also rides, LEGO build and play zones, a 4D cinema and much more.

When it comes to spies, Berlin has a long, illustrious history. Except it isn't as secret as it used to be. At the German Spy Museum, kids can learn about all the ways the East and West spied on one another during the Cold War. The children can play a variety of games during their visit too, including navigating through a room full of (harmless) laser tripwires!

Another great area for families is Friedrichshain-Kreuzberg. This district is known for its nightlife and diverse culture, but it also has plenty of kid-friendly activities on offer. Check out the German Aerospace Center (Deutsches Zentrum für Luft- und Raumfahrt) or take a ride on the Berliner Fernsehturm, the city's TV tower. For something a little different, pay a visit to Spreepark, an abandoned amusement park that's now home to street art and graffiti.

If you're a family of chocolate fans, this one is for you! Ritter Sport is one of the most well-known chocolate makers in Germany, and their flagship shop in Berlin provides you and the kids with an opportunity to create your own chocolate bar. In this workshop, you'll all become chocolatiers, selecting ingredients, designing packaging and more!

When you're in the centre of Berlin, you can't miss this. The Berlin TV Tower is Germany's tallest building at 368 metres, and the whole family is sure to enjoy the stunning panoramic views from the viewing platform. Children 4 and younger enter free of charge to this great attraction in Berlin.

The Berlin Welcome Card is an official tourist ticket and a great way to save money on your sightseeing adventures with kids in Berlin. With this card, you'll get free or discounted entry to over 50 attractions, as well as unlimited use of public transport. So be sure to pick one up when you arrive at the airport!

The Brandenburg Gate is one of the most iconic landmarks in Berlin, and it's a great spot to take some photos with the kids. Located in the heart of the city, this 18th-century neoclassical monument is definitely worth a visit.

Museum Island is home to five world-renowned museums, making it a must-visit for any culture vulture. With so much to see and do, you might need more than one day to explore everything on offer. But don't worry – there are plenty of kid-friendly activities available, such as workshops and guided tours.

If your kids love animals, they'll be sure to enjoy a visit to Tierpark Berlin. This huge animal park is home to over 19,000 animals, including lions, tigers, bears and more. There's also a petting zoo for the little ones, as well as a variety of shows and events.

The Museum für Naturkunde in Berlin is a great place for kids to learn about the natural world. With exhibitions on everything from dinosaurs to insects, this museum is sure to keep them entertained for hours.

This former border crossing between East and West Berlin is now a popular tourist spot, and kids will love getting a glimpse into life during the Cold War. There's also an interactive exhibition at Checkpoint Charlie that teaches children all about espionage.

This cultural complex located in the Schöneberg district of Berlin is home to some of the city's most famous museums, including the Gemäldegalerie (Gallery of Paintings) and Neue Nationalgalerie (New National Gallery). It's also home to one of the world's largest pipe organs, making it a must-visit for music fans.

Potsdamer Platz was once an empty square in the heart of Berlin, but it's now home to some of the city's most popular attractions. With cinemas, restaurants and more, Potsdamer Platz is a great place to spend an afternoon with the family.

This historic fortress located in Spandau district is one of the oldest buildings in Berlin, and kids will love exploring its winding staircases and secret passages. There's also a museum inside Spandau Citadel with exhibits on medieval life and weapons.

There are plenty of other great things to do with kids in Berlin, so be sure to explore the city during your stay. For more information on these and other attractions, check out our website or contact our family friendly reception team at Capri by Fraser Berlin. We would love to help you plan an enjoyable family holiday in this fascinating city.