#Frasercares - covid - 19
Your session has time out. You have been logged out due to inactivity. To continue, please sign in again.
member sign up | sign in
| LOGOUT
Now Reading:
4 Flowery Destinations to Visit This Spring Spring is clearly one of the most anticipated seasons for many reasons. In East Asia, the abundant fresh blooms are celebrated with a myriad of festivals, making it a highly sought-after region for flower tourists.

Beautiful baby pink cherry blossoms line streets and fill parks in Tokyo, Kyoto and Osaka; elegant wisterias flow in Nara; lily of the valley and cherry blossoms paint the landscape in Taiwan; tulip mania grips South Korea; and in China, carpets of golden rapeseeds are a photographer’s delight in Luoping while peonies are celebrated in Luoyang.

If you’re headed to East Asia this spring, make sure you catch these festivals and blooming spots – the flower-filled landscapes are a sight to behold and will not disappoint.

Featuring over 600 varieties of tulips, the Tonomi Tulip Fair runs between April and May every year. Live performances and a flower fashion show are also part of the festivities.

For cherry blossoms, the most beloved viewing spots in Japan include Mount Fuji, Ueno Park in Tokyo, the Nagoya and Osaka castles. Join the crowds at a hanami (flower viewing party) in Maruyama Park where you can wine and dine under the sakura trees.

Springtime in China is chock-a-block with many pretty blooms including plum, pears, peonies and lilac. Catch them at the Xining Lilac and Tulip Festival, which begins every June.

Recognised as one of the top five tulip festivals by the World Tulip Summit Society, the Taean Tulip Festival begins welcoming visitors from mid-April. Don’t forget your cameras – there are over a million tulips of over 300 different species that you will definitely want to capture for the memories!

Besides the tulip festival, the Taean Peninsula is also home to the Cheollipo Arboretum botanical gardens, one of the most beautiful in Korea. Located in the Taean Coast National Park, you can also opt to stay in one of the many chic accommodations at the gardens.

And what’s a trip to Korea without visiting Jeju-do? From late March to early April, the island is awash with a bright yellow hue from the numerous canola flowers. Be sure to take a drive through the road to Jeongseok Aviation Pavillion – lined with canola blossoms, it’s recognised as one of 100 most beautiful roads in Korea.

Imagine a mountainous terrain filled with cherry blossoms, peonies, hydrangeas and camellias – Yangmingshan National Park is transformed into a garden every February to March during the Yangmingshan Flower Festival. The festival follows a different theme every year and attracts over a million visitors annually.

For sakura heaven, head to Wuling Farm, a top attraction all year round. The area is a pink haze during spring and is also home to several fruit farms and local wildlife.

Love spending time outdoors and admiring nature’s creation? Check out our listicle on 20 of the World’s Most Unforgettable Gardens! 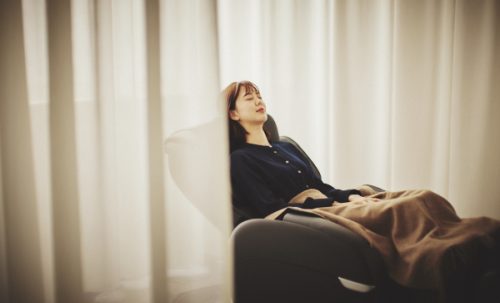 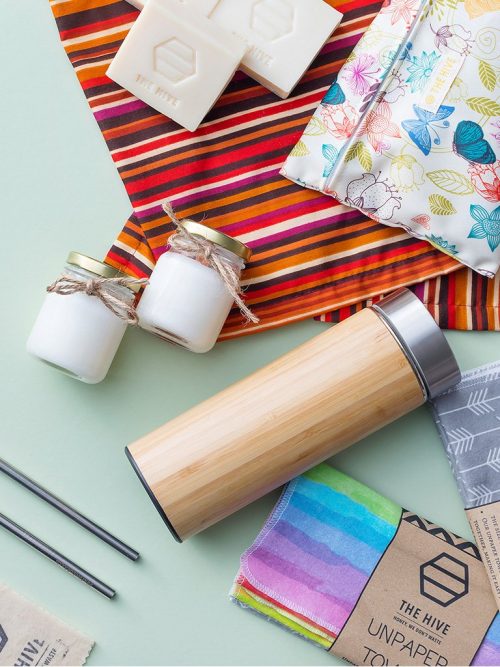 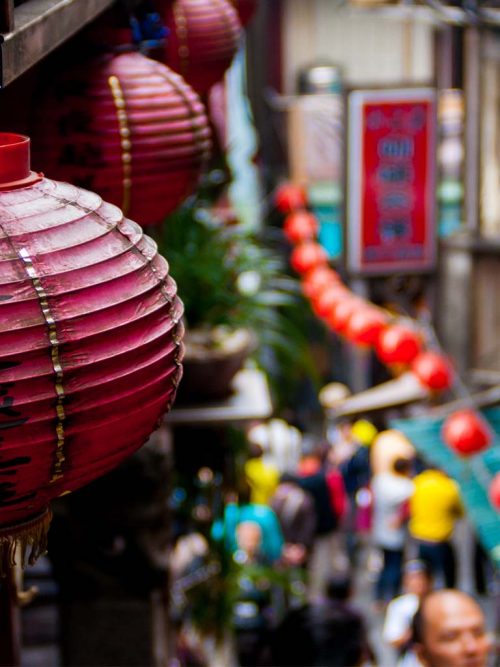