#Frasercares - covid - 19
Your session has time out. You have been logged out due to inactivity. To continue, please sign in again.
member sign up | sign in
| LOGOUT
Now Reading:
What's on in London this January 2017 near Kensington 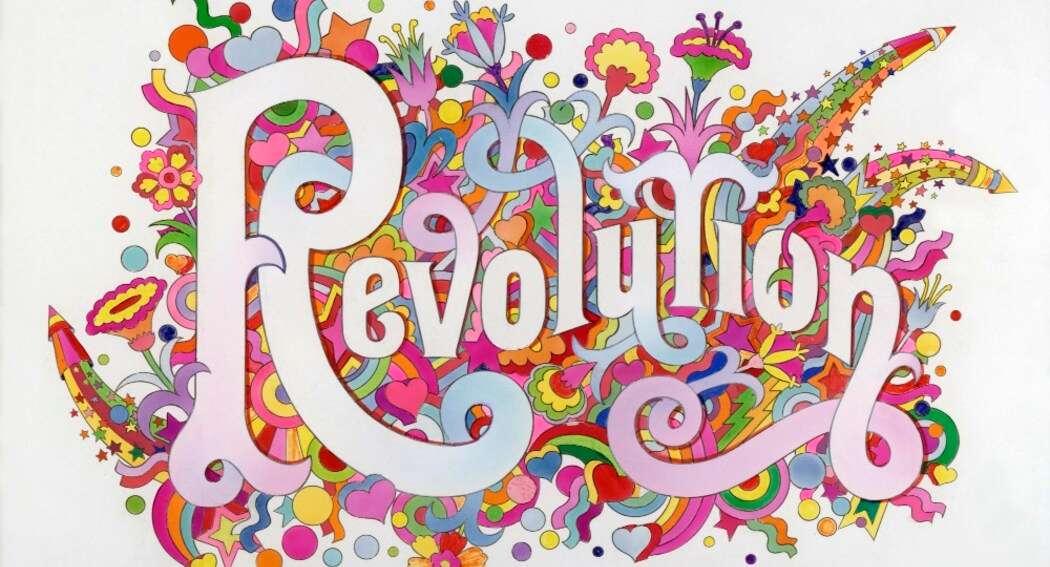 Hide away in Hyde Park

Happy new year! It's never too cold in London to enjoy time outdoors and the winter light makes this a wonderful season to visit the capital. It can also often be less busy meaning you can see the sights without the summer crowds.

The Natural History Museum's Dippy the dinosaur is leaving the entrance hall to go on a national tour. You'll have to be quick to see the diplodocus skeleton cast this month as Wednesday 4 January 2017 is the last day it will be on public display.

Dippy has been exhibited since 1905 and has spent the last 37 years as the centrepiece of the Museum's grand Hintze Hall.

Dippy's tour starts in 2018 but later this year the blue whale skeleton from the Museum's Blue Zone will take its place.

Across the road at the V&A, Lockwood Kipling: Arts and Crafts in the Punjab and Londonopens on 14 January (and runs until 2 April 2017). This free exhibition explores the life and work of Lockwood Kipling (1837-1911), an artist, teacher, curator and influential figure in the Arts and Crafts movement. He was also the father of the renowned writer Rudyard Kipling.

Born in Yorkshire in 1837, Lockwood Kipling began his career as a designer and architectural sculptor. In the early 1860s, he joined the South Kensington Museum (as the V&A was then known) producing terracotta panels on the exterior of the building. His own likeness can still be seen in a mosaic decoration overlooking the Museum's John Madejski garden, showing a procession led by the V&A's first director Henry Cole.

The exhibition includes paintings of the Indian section of the 1851 Great Exhibition, Lockwood Kipling's own sketches of Indian craftspeople observed during his time living in India, objects he selected in India for the V&A, designs and illustrations for books, and furniture designed for royal residences Bagshot Park and Osborne.

The exhibition also includes pieces relating to the Arts and Crafts movement such as a piano decorated by Pre-Raphaelite artist Edward Burne-Jones played by Lockwood Kipling's wife, Alice Macdonald, and also a large panel that she embroidered for Red House, the home of Arts and Crafts campaigner William Morris.

Australia's Impressionists is on at the National Gallery until 26 March 2017. This is the first exhibition in the UK to focus on Impressionist artists from Australia and is the latest example of the National Gallery's expansion, by representing not only great works of art by Western European painters but also paintings produced around the world in the Western European tradition.

Roberts, Streeton, and Conder came to epitomise a growing sense of national identity, yet Russell, by contrast, was an Australian expatriate who spent almost his entire career in France, building friendships with Van Gogh, Monet, and Matisse.

The Magical Lantern Festival is a great reason to visit Chiswick House Gardens in the evening. On from 19 January to 26 February 2017 (Thursday-Sunday only), it promises to be a spectacular fusion of art, heritage and culture.

The illuminations will celebrate Chinese New Year 2017 and the Year of the Rooster with the theme 'Explore The Silk Road'. There's a giant lantern trail to follow which includes a 15-metre illuminated sculpture of the Houses of Parliament.

The outdoor fun continues with a fun fair, ice rink, and, new for this year, a virtual reality experience so you can imagine you are running with dinosaurs or riding a roller coaster.

This free exhibition looks at artists of today who inspire artists of tomorrow. Painters' Painters is on at the Saatchi Gallery until 28 February 2017.

It features the work of nine present-day painters ranging from their 30s to their 60s who have been undeterred by the gradual decline in interest in this perennial art form. The featured artists are Richard Aldrich, David Brian Smith, Dexter Dalwood, Raffi Kalenderian, Ansel Krut, Martin Maloney, Bjarne Melgaard, Ryan Mosley and David Salle.

There is no discernible style or movement these artists belong to, and Painters’ Painters pays tribute to artists who have forged their own intriguingly diverse paths and techniques and continue to contribute to the ongoing development of painting today.

Inspired by the writing of Virginia Woolf, Wayne McGregor's critically acclaimed ballet Woolf Works returns to the Royal Opera House for its first revival since premiering in 2015. On from 21 January to 14 February, the ballet uses the music of Max Richter to explore scenes from three of her novels: Mrs Dalloway, Orlando and The Waves — intermingled with some moments from her own life.

Former Principal Alessandra Ferri returns to The Royal Ballet to reprise the role she created in 2015, alongside guest artist Mara Galeazzi who will lead a second cast as The Royal Ballet continues to celebrate Wayne McGregor's decade as Resident Choreographer.

When Woolf Works made its premiere in 2015 it picked up the Critics' Circle Award for Best Classical Choreography, and the Olivier Award for Best New Dance Production. Woolf Works is also being screened to cinemas worldwide as part of the Royal Opera House Live Cinema Season on Wednesday 8 February.

There's a Snowdrop Trail to follow around the Garden's collection of over 120 cultivars and species, plus free tours available too.

Rare and unusual snowdrops spring bulbs will be on sale, and the Tangerine Dream Café will be open for lunch and snacks.

The month ends, and February starts, with legendary singer Donny Osmond performing for two nights at the London Hammersmith Eventim Apollo. On 31 January and 1 February you can see his first solo concert tour of the UK in four years while he celebrates 50 years in show business.

Taking time off from his Las Vegas show, where he has been awarded Best In Vegas five years in a row, each show promises audiences an in-depth look at what has made Donny Osmond one of the greatest entertainers in history.

"The Soundtrack Of My Life" ten date UK arena tour features an intimate look at Donny's most memorable and much loved moments in entertainment including his chart-topping solo hits.

By choosing to stay at Fraser Suites Queens Gate, you will be in the heart of Kensington, and a short ride away from some of these great events happening in January 2017. Check out our Special Offers and we hope to welcome you soon!